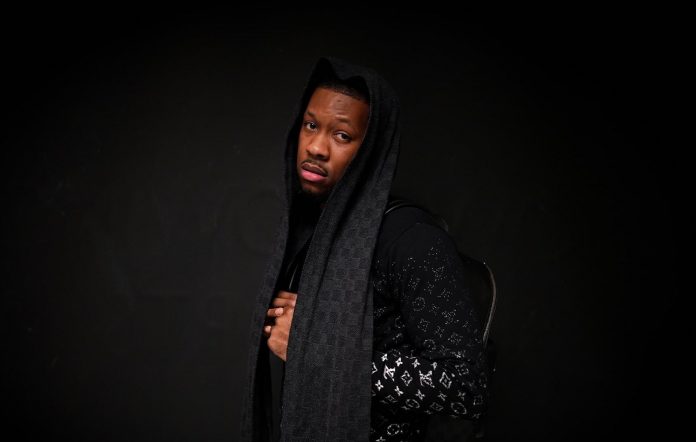 Drill rapper Fumez The Engineer‘s debut headline show in London on Friday (November 12) was cancelled by police 20 minutes before doors were due to open.

In a video posted to Twitter, the rapper emerged from outside the O2 Academy Islington venue to alert fans to the news.

“Everyone that’s here for the show, apologies…” he is heard saying. “The police have cancelled it… [I am] very sorry,” he added, citing “unforeseen circumstances” and saying that the police were saying that there was “planned violence” at the show.

He then added that “everyone will be issued refunds” before adding that, if the venue fails to issue the refunds, he will pay them with his own money.

See the clip below:

In a statement after the show, Fumez The Engineer added: “To my fans, my supporters and my family I’m sorry to announce my first ever headline show has been cancelled by the police.

“From the bottom of my heart thank you to everyone who brought their tickets & made the effort to come down. I only found out 20 mins before the doors were meant to open that it was cancelled and it’s completely out of my control.”

In a tweet posted ahead of the show on Friday night, Islington Police revealed that a Section 60 order had been authorised for the N1 postcode, which includes the O2 Academy venue, from 5.40pm on Friday until 2am on Sunday.

“The O2 Academy has been closed for the evening and we would advise anyone planning on travelling to the venue not to do so,” they added.

A Section 60 order has been authorised for postcodes N1 in Islington from 17.40hrs this afternoon until 02.00hrs on Sunday.

The O2 Academy has been closed for the evening and we would advise anyone planning on travelling to the venue not to do so.

A Section 60 order includes “powers to stop and search in anticipation of violence” and may be authorised “if a police officer of or above the rank of inspector reasonably believes that incidents involving serious violence may take place in any locality in his police area”.