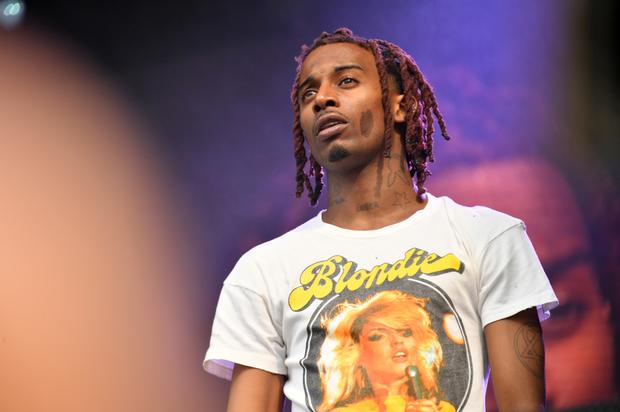 Playboi Carti’s concerts are notoriously crazy. The Georgia rapper recently was filmed hugging a fan after pulling security guards off of him. In June, he slammed his guitar player to the ground in the heat of the moment. Other rappers have taken notice: Wiz Khalifa admires Carti’s shows, saying they go “hard.”

Now, King Vamp is taking his wild show to Rolling Loud New York. The festival announced Playboi would be joining the event as a special guest performer. Carti’s name is one in a stacked cast of talent, including Nicki Minaj, Future, and A$AP Rocky.

This is far from Playboi’s first Rolling Loud show. In fact, he’s performed at every Rolling Loud festival in North America since 2021. Rolling Loud is expanding beyond the continent, however, as it has announced it will be putting up shows in Portugal and Thailand, to name a few.

Other acts who will be performing in New York for the festival include Lil Uzi Vert, DaBaby, MoneyBagg Yo, Fivio Foreign, Chief Keef, Yung Lean, Lil Baby, Kevin Gates, Busta Rhymes, Don Toliver, 21 Savage, Big Sean, Pusha T, and many more. The organization just had Rolling Loud Miami as well, which made headlines after Kanye dropped out and was replaced by Kid Cudi, who walked off stage after getting hit with a water bottle. The festival made a statement addressing the event afterwards, and Kanye continues to make fun of Cudi for it.

Check out our ranking of the best Rolling Loud Miami sets here, and take a look at the updated lineup below.