HomeNewsPlacebo on new album ‘Never Let Me Go’: “I hope I’ve been...
News

Placebo on new album ‘Never Let Me Go’: “I hope I’ve been courageous” 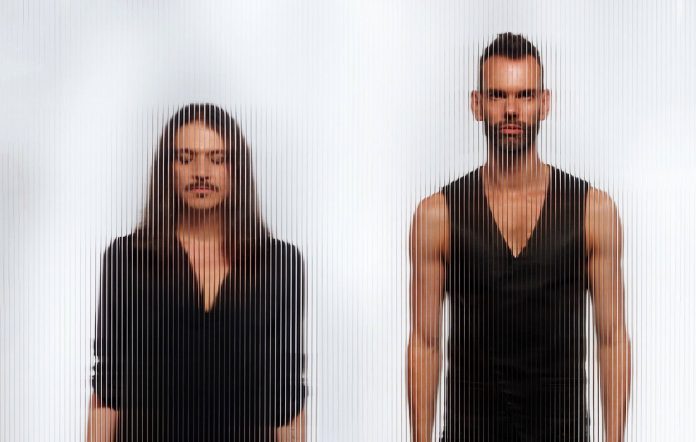 Placebo have spoken about their upcoming eighth album ‘Never Let Me Go’ in a new interview, with vocalist Brian Molko hoping he’s been “courageous” with it.

Placebo announced ‘Never Let Me Go’ earlier this month, with the followup to 2013’s ‘Loud Like Love’ being released March 25 2022.

In a new interview with The Guardian, it’s revealed that ‘Never Let Me Go’ started life while the band were doing a 20th anniversary tour for their 1996 self-titled debut album.

For Molko, that run felt like “an extremely commercial exercise. Having to go back and play songs which felt quite sophomoric for me at first made me want to do something that really, really broke with all of my safety nets.”

The band have already detailed how they wrote the album “backwards”. Talking about this new way of working, Molko said: “If you decide to do everything in a way that you don’t actually know how to do, you’ll fall into a series of accidents which can stimulate you or disgust you. That surprise is what I live for.”

According to the interview, ‘Never Let Me Go’ deals with climate change, extreme inequality and a society under constant surveillance. Not that Molko has the answers. “For me, it’s about not existing in the problem and trying to live in the solution. I wanted to express something visceral, something very human. I just hope that other people will understand it and that it will move them,” he said.

“I hope that I’ve been somewhat courageous with this record so that it might inspire courage in others. It might help them stand up for what they believe in. That’s all. That’s what music did for me,” he added.

In September, Placebo released ‘Beautiful James’, their first song in five years which was followed up by ‘Surrounded By Spies’ earlier this month, alongside details of a tour of UK and Ireland.

The run will take place in November and December of 2022 and features two shows at London’s O2 Academy Brixton.

The post Placebo on new album ‘Never Let Me Go’: “I hope I’ve been courageous” appeared first on NME.