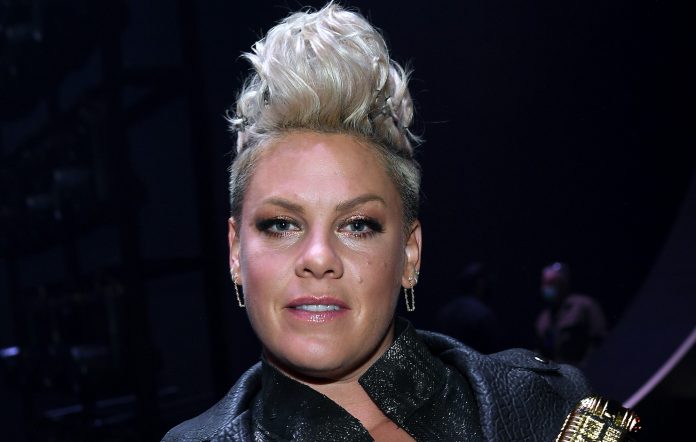 Pink has been named as the most-played female artist in the UK this century.

The news comes from a new report by PPL (Phonographic Performance Limited) compiled ahead of National Album Day, and is based on airplay data.

Following Pink in the list are Madonna, Katy Perry and Rihanna, while Lady Gaga, Adele and Beyoncé are also in the top 10.

Adele and Little Mix are the only two homegrown artists in the top 10. See the full list of the top 20 below:

Peter Leathem, Chief Executive Officer at PPL, said: “National Album Day is a fantastic platform to showcase the importance of the album format and PPL is proud to be part of the celebrations this year with our chart of the century’s most played female artists.

“This chart brings together an incredible array of talent who have recorded some of the UK’s favourite music, including a number of the biggest and most influential albums of all time.”

Kylie, who came in at number eight on the list, added: “It’s such an honour to be one of the UK’s most played female artists of the 21st century and to be in such great company!

“It’s mind-blowing to me and I’m so touched to know my music is continuing to be enjoyed by so many people!”

The post Pink revealed as the most-played female artist in the UK this century appeared first on NME.