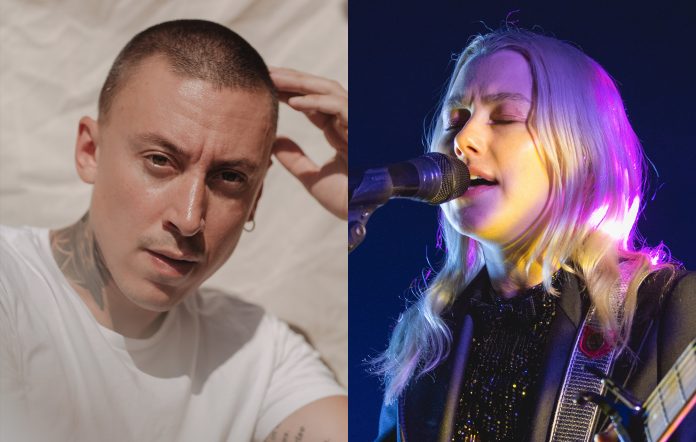 READ MORE: Phoebe Bridgers: “I definitely feel a lot less apologetic than I did before”

The sombre track sees Gundersen grappling with regret and sorrow with Bridgers over an understated indie folk arrangement.

“It’s overdramatic, yeah, I know / Somebody cast me in a TV show / Where I play an addict, a drunken romantic / Always reaching for another drink,” they sing in its chorus.

Its monochrome music video, shot on an iPhone, follows Gundersen through bars and gardens in the dark to his piano and the stage. Bridgers does not appear in the clip.

“Phoebe may not be physically in the video but she’s there in spirit as the sweet voice of my inner monologue,” Gundersen wrote in a press statement. Watch it below.

Last month, Gundersen announced on social media that he would be embarking upon a tour in the UK and Europe next year.

The tour will begin in Stockholm, Sweden on March 21 and conclude on April 9 in Dublin, Ireland. See the tour dates below.

I’m beyond excited to be coming across the pond for a string of shows in 2022. Fans who pre-order the new album from the official store will receive access to a pre-sale for the tour that opens at 10am on 10/4. General on sale 10/6. https://t.co/Te4Ze6muF7 pic.twitter.com/JVQkIqAjTj

Gundersen made his debut in 2008 with the EP ‘Brave New World’. Since then, he has released five full-length studio albums.