HomeNewsPaul McCartney claims he wrote The Beatles song ‘A Day In The...
News 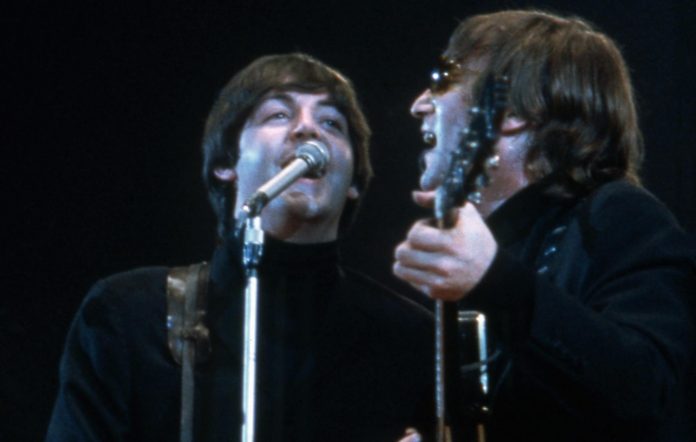 Paul McCartney appears to have changed his explanation about the backstory of ‘A Day In The Life’ and has claimed that he wrote the lyrics – not John Lennon.

READ MORE: The Beatles’ split 50 years on – the best songs from the solo careers

The former Beatle bassist/vocalist previously said that the ‘Sgt Pepper’s Lonely Hearts Club Band’ (1967) song was inspired by a drugged-up politician who “blew his mind out in a car”. His bandmate Lennon had contradicted him, saying that it was based on the car crash that killed 21-year-old Guinness heir Tara Browne in 1966.

But McCartney has now clarified in his forthcoming book The Lyrics that the words are indeed about Browne, whom he counted as a friend. He also said that he wrote the lyrics, not Lennon as had been previously believed (via The Telegraph).

In the book, which is released on Tuesday (November 2), McCartney says of Browne: “I wrote about him in A Day in the Life. ‘He blew his mind in a car/he didn’t notice that the lights had changed.’”

The musician had previously been quoted in a 1997 biography Many Years From Now as denying that the song was inspired by Browne.

He said the lyrics “[have] been attributed to Tara Browne, the Guinness heir, which I don’t believe is the case. In my head I was imagining a politician bombed out on drugs who’d stopped at some traffic lights and didn’t notice that the lights had changed”.

The Lyrics has been described by McCartney as being “as close to an autobiography” as he is likely to write and is expected to tell stories about the 154 songs that he has written. The book has been shortlisted for Waterstones Book Of The Year award.

In other news, Chancellor Rishi Sunak has announced plans in his 2021 Budget for a new Beatles attraction in Liverpool.

The post Paul McCartney claims he wrote The Beatles song ‘A Day In The Life’ instead of John Lennon appeared first on NME.