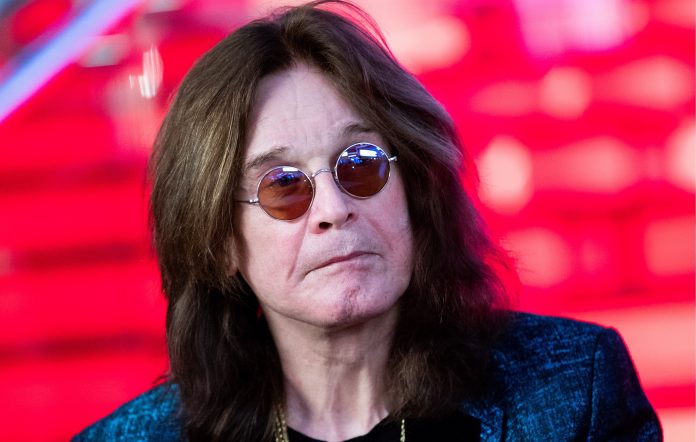 Ozzy Osbourne has shared his fears ahead of going under the knife for neck surgery for the second time.

After undergoing his first neck surgery in 2019, Ozzy said he “was in agony beyond anything I ever experienced before in my life”.

While recovering from a bout of pneumonia, the Black Sabbath man suffered a fall at his Los Angeles home in January of 2019 that caused him to “re-injure his back and neck and shoulders”, dislodging metal rods that had been put in his body, his wife Sharon Osbourne said at the time.

Speaking to host Billy Morrison on SiriusXM radio (via The Mirror) about the new upcoming procedure, Ozzy said: “I now have a date for when I have my surgery on my neck.”

He discussed how the last procedure on his neck “fucked me up” and went on to recall meeting his new surgeon.

“When I saw this guy he said, ‘The first guy didn’t do a very good job.’ He is not telling me that he can put me back to normal, which is no excuse.

“He says he can do this and that and do my neck. The way it is now I ain’t very encouraged. What if it gets worse?” Osbourne added.

Remembering his first surgery, Osbourne added: “The first guy said if you do not have this surgery, you have got a good chance of being crippled for the rest of your life.

“So, I came out of the surgery. Jack [Ozzy’s son] has got video of me before and after the surgery and this guy fucked me up.”

Discussing his feelings around the upcoming surgery, he added: “You know what, even top guys make mistakes. And I am a bit gun shy after the first one. I am just hoping and praying that I can at least do a fucking show.”

Elsewhere, a new biopic about Ozzy and Sharon Osbourne has been officially announced.

According to Variety, the as-yet-untitled film is being developed by Polygram Entertainment, a partner of Universal Music Group. Sharon is on production duties alongside the couple’s children Aimée and Jack (via their Osbourne Media label).

The post Ozzy Osbourne shares fears ahead of neck surgery after last procedure “fucked me up” appeared first on NME.