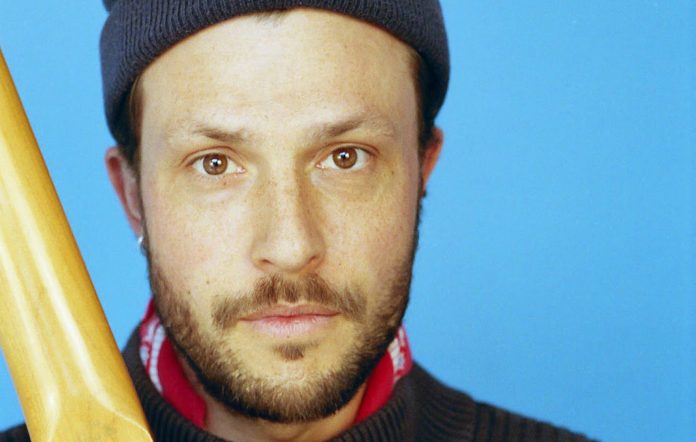 Orlando Weeks has announced a run of intimate UK tour dates for next month – see full details of the gigs below.

‘Hop Up’ will be released on January 14, 2022 and features guest appearances by Katy J Pearson and Willie J Healey.

A full UK tour will follow the album’s release next March, but the album is now set to be previewed on an intimate run of dates that take place in November.

The short, small tour begins in Tunbridge Wells, with dates in London, Southampton and elsewhere before the tour concludes in Bath at the end of November.

Speaking about his second album earlier this year, Weeks told NME: “My writing over the last 10 or 15 years has been trying to take something confusing, difficult or sad, and try and turn it into something positive.

“With this record and this song, I was just trying to make something positive without needing to explore difficult things. It’s just to savour and cultivate joyful things.”