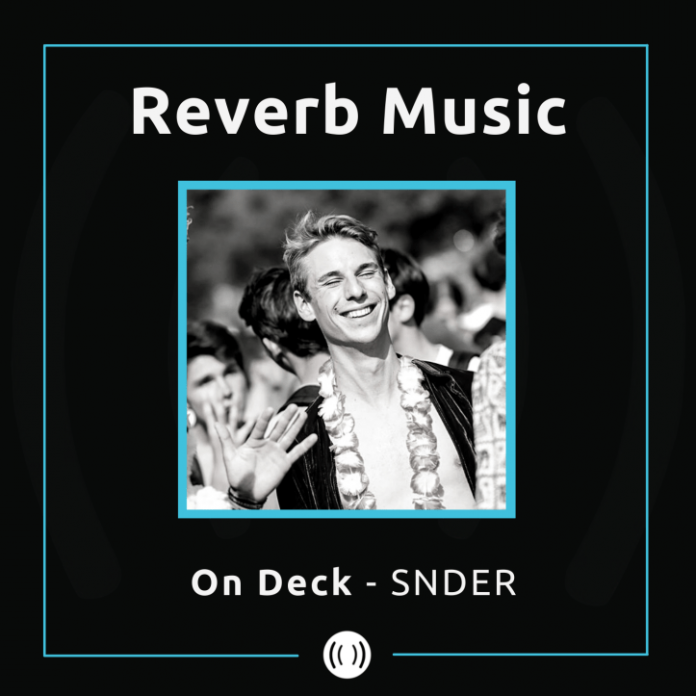 A Nantes native, SNDER (formally known as Mouillette), has built a reputation as the man to call when you want to move all night.

His old name came from the French word for toast soldiers, and being the good egg that he is, he’s dipped into his stack of tracks and served us a fresh mix. An avid surfer and sustainability advocate, he’s no stranger to taking his decks down to the beach and throwing a doof on the dunes.

His mighty Mistinguerie series is a must-listen for more of the techno, house and acid that he’s graced us with.

Stream SNDER’s On Deck mix below and find all the sets from our previous guests here.

Jimi Jules – ‘My Father Was a Master’

Listen to SNDER – On Deck now

The post On Deck: SNDER appeared first on Reverb Music.

Pitbull Gets Behind the Wheel of NASCAR Program For International Drivers