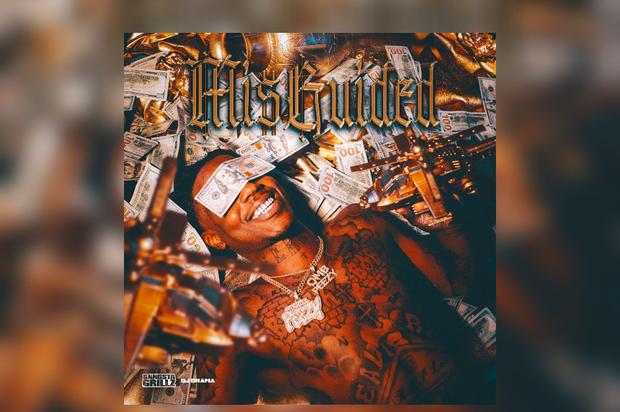 Alabama-born, Sacramento-bred rapper OMB Peezy is back, and he’s bringing along DJ Drama’s Gangsta Grillz. Drama is a music icon whose Gangsta Grillz mixtapes have been staples in Hip Hop for nearly two decades, and artists continue to wait for their moment to add their names to the list of rappers who have collaborated with the series. It is now Peezy’s turn, and on Friday (August 19), he shared MisGuided, a project where he puts the lessons that he’s learning in the Rap game to the test.

OMB Peezy’s perspective has changed since becoming a father, and it has helped him assess things that he experienced in his own youth.

“I came up with this title thinking about my childhood and the things I used to see as a kid. I saw things dat I didn’t know were wrong until later on in life,” Peezy said in a press release. “Things that the older people around me made seem cool or ‘The way of life’ as I always looked at it. Dat made me realize dat I’m not the only kid who went through this, it’s kids goin’ through this right now and don’t even kno. I just want to show them that they are being misguided before it’s too late.”