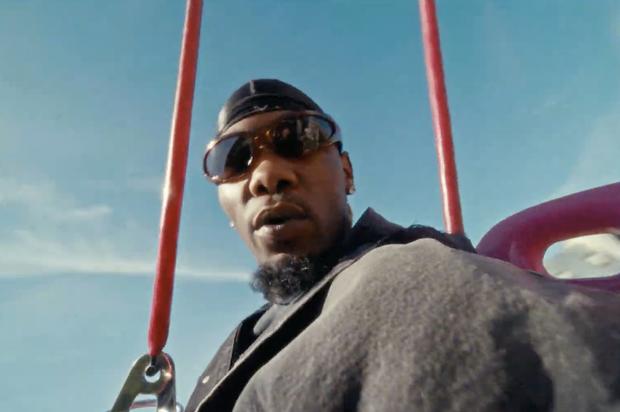 They’re family members who were able to amass tremendous success with one another, but there have been murmurs about the Migos within the last few months. Because Takeoff, Quavo, and Offset have often worked outside of their trio, it isn’t surprising to see them pursuing solo efforts. However, when Quavo and Takeoff appeared on a single together without Offset during a time when there were rumors about a breakup, their fans intensified the gossip.

As we await more information on what has been happening with the chart-topping group, Offset emerged this New Music Friday (August 19) with a new single. His track “54321” hosts a production credit from none other than Baby Keem, who is currently traveling the world on Kendrick Lamar’s The Big Steppers Tour, as well as Jahaan Sweet, Ruchaun Maurice Akers Jr, and Mike Dean.

It is unclear where this track will land, but it did arrive with a visual that shows Offset taking over a carnival. Stream “54321” and let us know what you think.

Gas, look at these racks and Velour (Racks)
Know we gon’ run with the pot like a wolf (Go)
F*ckin’ on me, like I’m Tupac Shakur (Thug)
35K for the seats on the floor
Yes, it’s the wave, you don’t gotta show it (Hah)
Starin’ at me, but I don’t want the whore (No)

Share
Facebook
Twitter
Pinterest
WhatsApp
Previous articleDavid Harbour reveals the ’90s song that would save him from Vecna in ‘Stranger Things’
Next articleBreanna Stewart comes up CLUTCH with 23 PTS in close win vs. Mystics 🍿