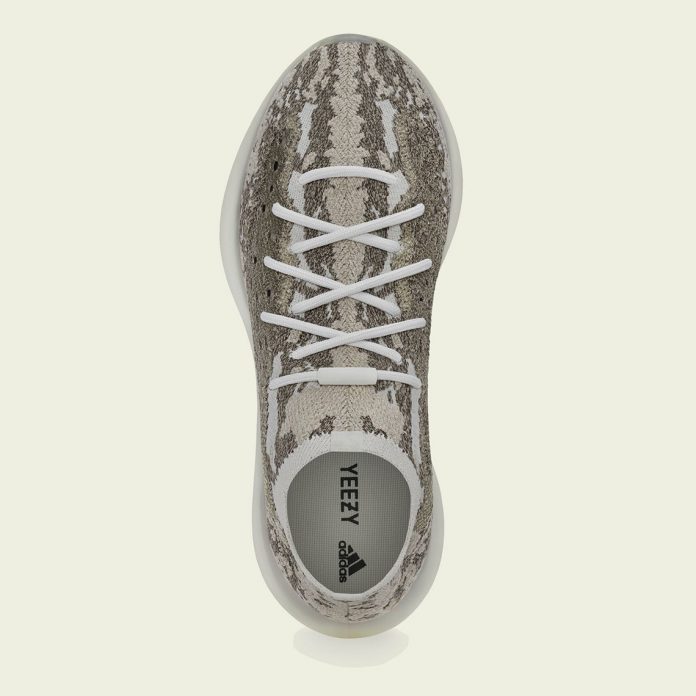 First teased in mid-June, the adidas YEEZY BOOST 380 “Pyrite” has recently emerged in official product shots ahead of an October 18th release date.

Not to be confused with another colorway of the BOOST-cushioned silhouette also scheduled to drop on that mid-October Monday, the “Pyrite” style boasts a medley of greyish-brown tones. Primeknit construction throughout the YEEZYs maintain their standard build (unlike newly-surfaced CMPCT iterations of the YEEZY 350 V2), with perforated areas on the lateral side boasting the darkest shade in the mix. Laces, sock-like collars and semi-translucent midsoles underfoot opt into a light grey color reminiscent of the original adidas YEEZY proposition. Lastly, the curved tread pattern across the outsole indulges in a slightly-yellowed look, which may feature a glow-in-the-dark finish.

Enjoy official images of the pair here below, as you wait to try your luck on Monday, October 18th.

Elsewhere under the Three Stripes umbrella, the adidas Forum has recently appeared in a handful of collaborations.