HomesneakersNike Puts Swooshes In Swooshes For Their Latest Take On The Air...
sneakers 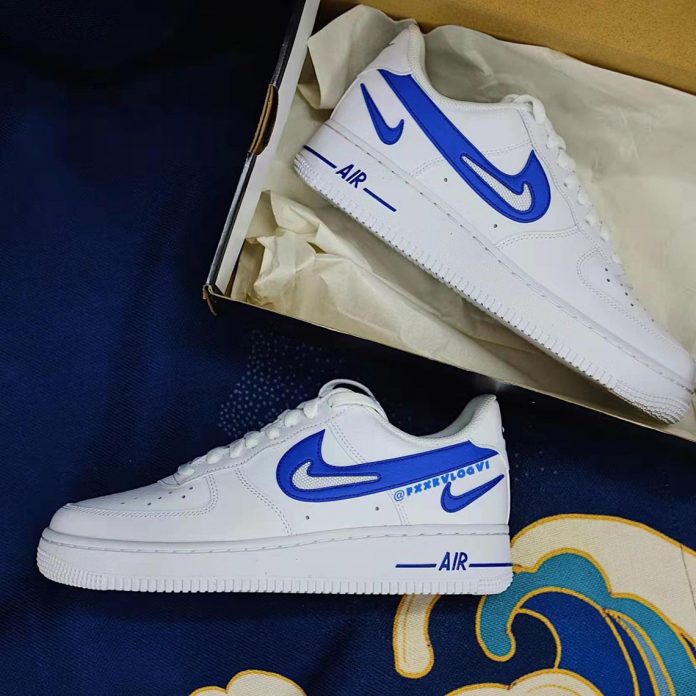 Nike makes it very clear how much they love their Swoosh. And with this upcoming Air Force 1, the brand somehow makes that even more apparent, as they layer not the paneling but the logo itself.

The additions are rather few in number. Much of the construction seems to mimic the “Triple White,” deviating very little from its texture and hue. The side check, however, is far from ordinary, its blue finish carved into to create yet another instance of branding. And off to the side, only a few spaces away, another smaller Swoosh accompanies in a cool tone identical to its larger counterpart.

Rounded out with extra hits of blue, these Air Force 1s are sure to hit Nike.com and select retailers relatively soon. Sit tight for updates, official images, and more.

The post Nike Puts Swooshes In Swooshes For Their Latest Take On The Air Force 1
appeared first on Sneaker News.

The post Nike Puts Swooshes In Swooshes For Their Latest Take On The Air Force 1 appeared first on Sneaker News.