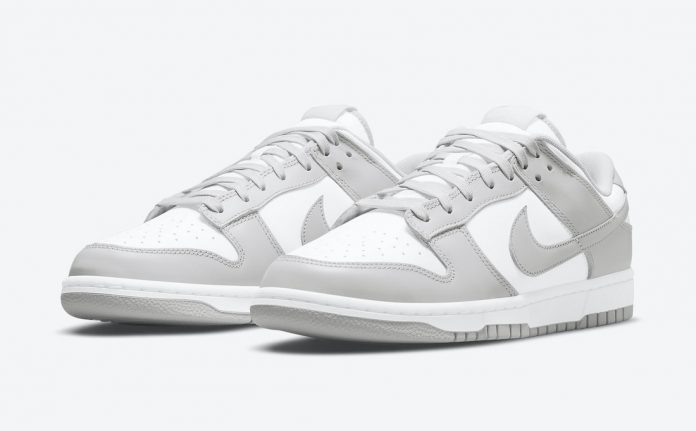 To no surprise, Nike reveals another new Dunk Low that will be releasing in a White and Grey Fog color blocking.

Look for the Nike Dunk Low “Grey Fog” to release on September 21st at select retailers and Nike.com. The retail price tag is set at $100 USD.