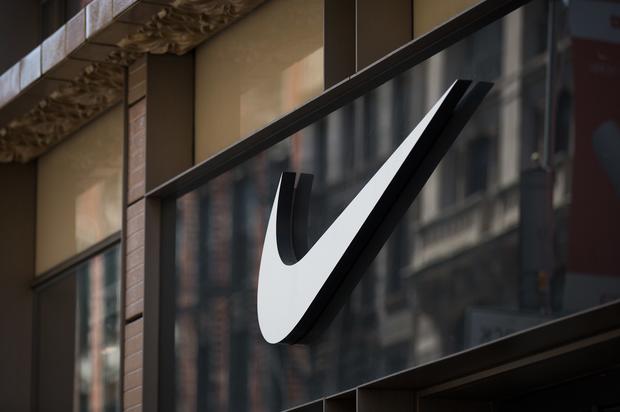 Nike announced the permanent suspension of business in Russia in response to the country’s invasion of Ukraine on Thursday morning, marking yet another large company’s full exit from business in the country. This comes after the company announced a temporary suspension of operations within Russia as a sign of protest toward Russian President Vladimir Putin that started three months prior.

“Our priority is to ensure we are fully supporting our employees while we responsibly scale down our operations over the coming months,” Nike said in a statement.

Three months ago, Nike suspended all Nike stores within Russian borders, the first hint at a possible departure from the country for the shoe giant.

Now, the athletic wear brand will join other companies like Starbucks, McDonalds, and Netflix who have suspended all operations inside the country.

Nike posted a message on its official Russian website telling visitors its website and mobile app will “no longer be available in this region” and that its stores “will not reopen.” Nike maintained about 100 stores in the country.

Nike recently reported that its business in both Russia and Ukraine represents less than 1% of its total revenue.

Nike was active on the Russian market for 28 years.