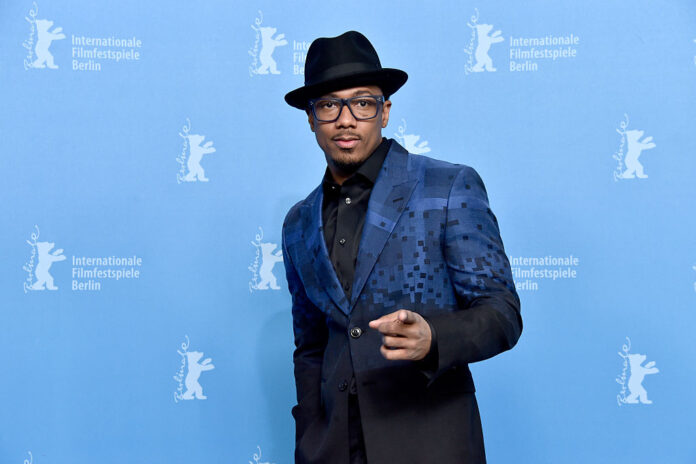 Nick Cannon has been hospitalized with pneumonia. The comedian opened up about his health scare in a post on Instagram, Friday.

“Okay, so I guess I’m not Superman,” he admitted. “I promised myself I would never be back at this place again. But this is a great lesson to take care of YOU or YOU won’t be able to take care of everyone else. Don’t trip though, I don’t need any well wishes or prayers, just some solid rest and I will be back on the journey to becoming stronger than ever.”

From there, Cannon explained that he had just finished performing at Madison Square Garden for Nick Cannon Presents: Wild ‘N Out Live.

Cannon continued: “It’s just pneumonia, nothing I can’t handle. Crazy thing is, last night we was just rocking a sold out crowd at Madison square garden in front of thousands of fans, now I’m all alone in a tiny hospital room. Life is definitely a rollercoaster!”

With so many children, there have often been rumors about how much he pays in child support. The Sun recently reported that the figure was $3 million annually; however, he denied the story.

“I definitely spend a lot more than that on my children annually,” he told The Neighborhood Talk. “I don’t plan to ever have to participate in the government system of a child.”

Check out Nick Cannon’s health update on Instagram below.