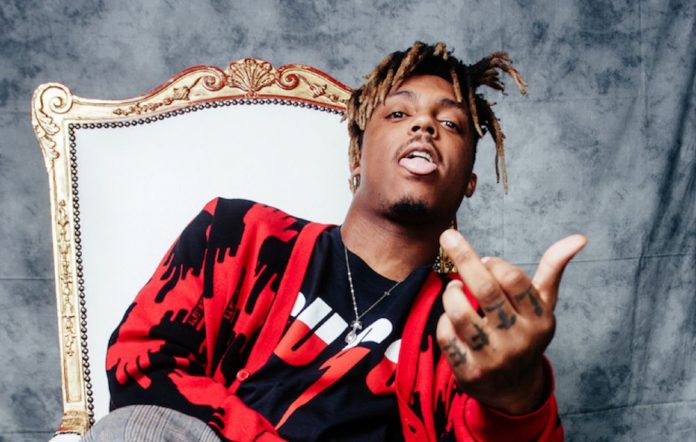 A long-anticipated new song from Juice WRLD called ‘Already Dead’ is reportedly set to be released next month.

Earlier this summer, it was revealed that the late rapper’s next posthumous album will be released in the form of a trilogy, with a trailer shared for first instalment ‘The Party Never Ends’.

Juice WRLD’s manager Peter Jideonwo teased that ‘The Party Never Ends’ is “going to be the best album, not only musically but creatively.

“We got a big collab on the album cover and also the merch,” he added. “Everything about it is fire. We’re not just doing some basic music…we’re taking our time to craft a classic you’ll talk about for the next ten years.”

While the album doesn’t yet have a release date, Lil Bibby has seemingly confirmed that ‘Already Dead’, a song that has been anticipated by fans for years, will land on November 12.

Since then, a posthumous album called ‘Legends Never Die’ was released in 2020, while two new songs were shared this May to celebrate the third anniversary of debut album ‘Goodbye & Good Riddance’.

In a recent interview the star’s team confirmed that ‘The Party Never Ends’ will feature appearances from a selection of high-profile stars, including Lil Uzi Vert.