HomeNewsNew Arctic Monkeys album is “pretty much” finished and coming in 2022,...
News 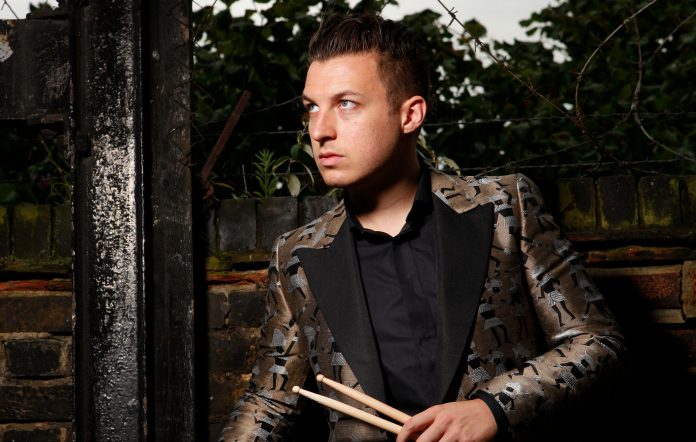 Arctic Monkeys drummer Matt Helders has revealed that the band’s new album is “pretty much” finished and likely to arrive in 2022 ahead of a summer tour.

READ MORE: Arctic Monkeys on the cover: “Science fiction allows you to explore the real world”

Fans have been eager for news on the anticipated follow-up to 2018’s acclaimed ‘Tranquility Base Hotel & Casino‘, with numerous reports and rumours around its recording emerging over the last year.

Back in January, the Sheffield band’s manager revealed that the group had been “working on music” and had initially planned to record last summer, before Helders confirmed that they were in the “early stages” of the album while trying to overcome obstacles brought on by the pandemic. Then, back in August, it emerged that the band had been recording new material in Suffolk.

Now, as part of the BBC’s Drumathon, Helders joined 5 Live Breakfast this morning to give a drum lesson and talk to presenter Rick Edwards.

Asked if the new album was “ready to go”, Helders replied: “Yeah, pretty much, yeah. It was a bit disjointed how we had to do it, and there are bits to finish off, but yeah, it’s all in the works.”

He went to say that he believed the album would be out in 2022, adding: “I think by the time we get everything together it’ll be next year. Hopefully we can get out and tour next summer.”

The drummer also went on to tease the potential sound of the record.

“We tend to always move it on a little bit,” he said. “For us, because we’re so involved in it, it always makes sense. They always kind of pick up where the other one left off in a way. It makes sense when you think about it in the context of the last record. But we always do try and do something a bit different – it’s kind of hard to describe. You can tell it’s the same band.”

Edwards then asked the sticksman if he was “confident you’ll bring the fans with you when you know that you’re evolving the sound,” to which he replied: “No, and I think we got a bit of a wake-up call with that on the third album [‘Humbug’, 2009]. That was more of an intentional decision to do something different. That was one where we’d get weird back-handed compliments from the fans who stuck around for that one.

With a tour now likely in summer 2022, Arctic Monkeys fans will be eyeing up what festivals they could be due to appear at. Asked by NME if they’d be headlining Reading & Leeds next year, festival boss Melvin Benn replied: “Arctic Monkeys are a law unto themselves and when they decide next to play live is beyond me, if I’m honest.”

Meanwhile this year has also seen Helders jam with viral sensation Nandi Bushell, performing covers of the Monkeys’ ‘R U Mine?‘, ‘Brianstorm‘ and ‘I Bet You Look Good On The Dancefloor’.

The post New Arctic Monkeys album is “pretty much” finished and coming in 2022, says Matt Helders appeared first on NME.