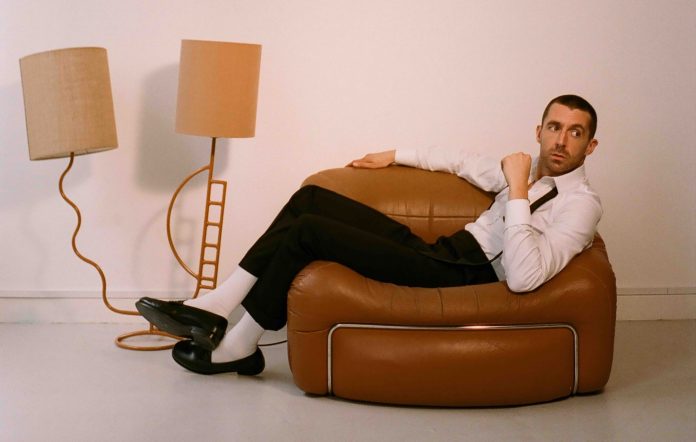 Neighbourhood Festival has announced a one-off show with Miles Kane as the headliner.

Kane appeared at the 2021 edition of Neighbourhood Festival after the 2020 event was delayed due to COVID-19. Now the singer has announced his return to Warrington, with a headline show at Warrington Parr Hall on January 29.

Support for the show comes from Brooke Combe, who made waves earlier this year with her cover of Arctic Monkey‘s ‘Why’d You Only Call Me When You’re High?’. Red Rum Club and Seb Lowe will also be appearing at the Neighbourhood Presents gig.

Tickets go on general sale Friday (November 19) and will be available here. People who pre-order Kane’s new album ‘Change The Show’ will get access to a pre-sale on November 18.

Kane’s new album ‘Change The Show’ is due for release January 21. “This album was born out of an intense period of self-reflection; having all this unexpected time on my hands,” Kane explained of working amid the coronavirus crisis throughout the last 18 months.

“I wrote songs about big highs, big lows, daydreams, true friends and deep feelings. I learnt to let the future unfold of its own accord, while staying true to myself and that has led to what feels to me like a really uplifting album!”

It’ll be followed by a huge tour of the UK in January and February, with this new concert at Warrington Parr Hall now the second date of the run.

As for Neighbourhood Festival, the event has already announced its lineup for the 2022 edition, which takes place in Victoria Park next May.

Courteeners, Kasabian and Blossoms are all set to headline the two-day event with DMA’s, Becky Hill, Tom Grennan, Pale Waves, The Lathums, The Snuts and Wet Leg also appearing.