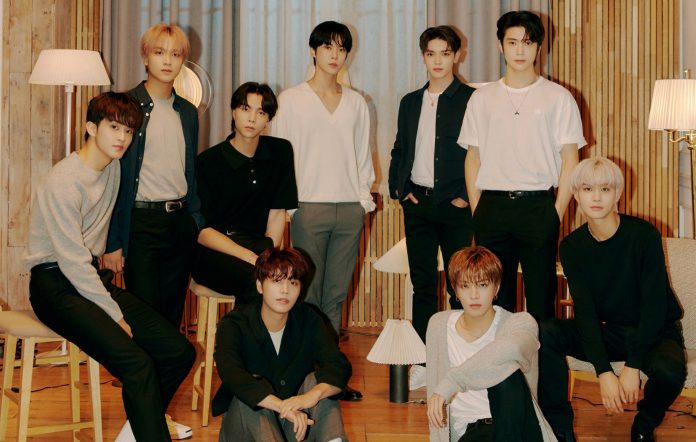 NCT 127 have revealed that they will be releasing a new repackaged album titled ‘Favorite’ later this month.

The boyband recently shared on Twitter that they would soon be dropping ‘Favorite’, a repackaged version of their third full-length album ‘Sticker’, which was released just last month. The idol group had also announced that the record, which arrives on October 25, is now available for pre-order.

NCT 127 The 3rd Repackage Album ‘Favorite’ to be released on 10/25!
Pre-orders to be available from today! https://t.co/AlcWLXhLrO#NCT127

According to Rolling Stone Korea, the re-release will comprise a total of 14 songs, including title track ‘Favorite’ as well as new songs ‘Love On The Floor’ and ‘Pilot’. The remaining 11 tracks will be carried forward from last month’s ‘Sticker’.

The news comes just three weeks after their previous release, which had marked the nine-member act’s first domestic comeback in over a year. The record had also earned NCT 127’s highest ranking on the Billboard 200 to date after placing third on the chart.

During their recent appearance on The Travis Mills Show on Apple Music, NCT 127 members Johnny and Mark opened up about the impact of ‘Sticker’. “You know how NCT 127 always brings an impact? It has a lot of impact and a lot of dynamics,” explained Mark.

“I feel like ‘Sticker’ was a different type of impact. And it’s a type of impact that we’ve never touched before, and in terms of that, fans can really be impressed. It’s a new type of feel.”