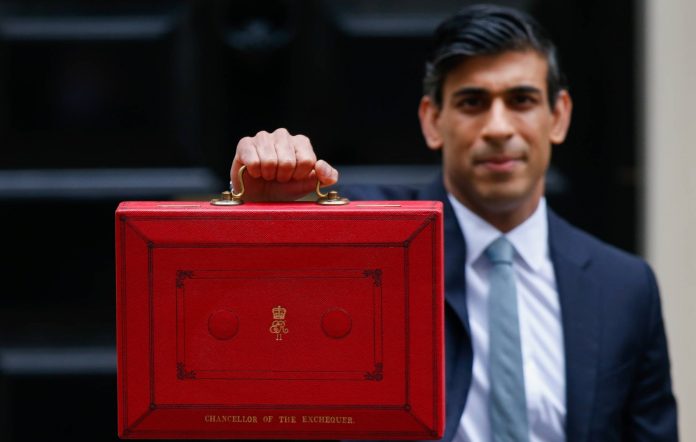 Chancellor Rishi Sunak’s plans for a new Beatles attraction have been branded “pointless nonsense that no-one needs or wants” by the Music Venue Trust.

READ MORE: The Beatles – the best songs from the solo careers

Sunak announced the proposals on Liverpool’s Waterfront in his Budget earlier this week as part of an £850million investment to protect museums, galleries, libraries and local culture across the UK.

Speaking in the House Of Commons, Sunak said: “Thanks to the Culture Secretary [Nadine Dorries], over 800 regional museums and libraries will be renovated, restored, and revived.

“And she’s secured up to £2million to start work on a new Beatles attraction on the Liverpool waterfront.”

“It’s headline-grabbing, pointless nonsense that no-one needs or wants and [which] does precisely less than the sum of bugger all to support genuine creativity, eating up real money that could make a real difference,” he told the Metro.

“Liverpool has a vibrant and thrilling culture of creativity with new music beating out of an under-lit and wonky stage delivered by the next generation of great artists from the city.

“Its infrastructure of grassroots music venues, the places that actually inspired and developed the Beatles, is massively under-invested in, crippled by the COVID crisis, and in desperate need of support.”

The Fab Four pose for a picture in June 1966. Credit: Getty

According to the government, the funding will help the Liverpool City Region “develop a business case for a new Waterfront attraction celebrating the work and legacy of the Beatles, and consider future funding for this project subject to the business case”.

But Davyd said the funding “doesn’t buy a single brick”.

Sunak’s announcement comes months after a cinema George Harrison and John Lennon spent their teenage years attending was saved from demolition in Liverpool.

In other Beatles news, Peter Jackson’s forthcoming documentary series The Beatles: Get Back will premiere on Disney+ from November 25-27.