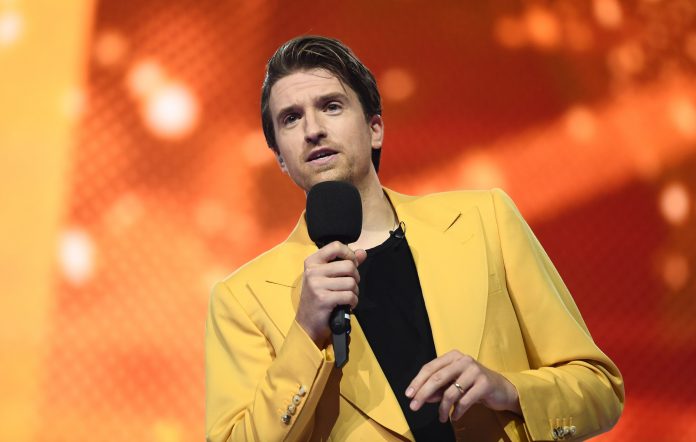 Listening figures for music radio breakfast shows fell during the pandemic, according to a new survey from Radio Joint Audience Research (RAJAR).

The body conducts regular surveys to measure the radio industry’s audience numbers, with the latest results showing a shift in listening habits over the last 18 months.

It appears that a shift from commuting in cars to working from home for most people in the UK since the COVID-19 pandemic hit the UK in March 2020 has contributed to a decline in listeners for high profile music radio breakfast shows.

Zoe Ball’s Radio 2 breakfast show has dropped from 7.9million listeners a week to 7.2million, while Radio 1’s breakfast show – presented by Greg James – was down from 4.9million to 4.3million.

RAJAR has cautioned against comparing the new figures against past data after making changes to how it collates the statistics. It now asks members of the public to allow their phone microphone to be used to recognise which radio station they’re listening to and when.

While music radio breakfast listening figures might have dropped, speech radio audiences have risen. LBC saw 3million weekly listeners – a record for the station – while Talk Radio increased from 424,000 listeners to 450,000.

The survey also found that 18.1 per cent of radio listeners tuned in via apps, websites or smart speakers, while 60.2 per cent listen through DAB. Only 57.3 per cent of the UK listen to analogue radio – AM and FM stations.

Earlier this year, Nick Grimshaw left BBC Radio 1 after 14 years at the station. He previously hosted the breakfast show from 2012 until 2018, when Greg James took over. “I have truly had the time of my life – my childhood dream of working here was everything i’d imagined and somehow even more,” Grimshaw said when he announced his departure.

“But I’ve done all the things I set out to do, from Sunday nights with Annie [Mac], to Weekend Breakfast, the 10pm Evening Show breaking new bands, to the wild ride of The Breakfast Show and now Drive….so at the grand old age of 36 I’ve decided that it’s time to move on.”

Annie Mac also left Radio 1 in July, calling her 17-year run “the most amazing, magical experience”. She promised fans that she would “keep going” and would “hopefully keep being able to bring you music in other ways, and writing – whatever else comes my way”.

Share
Facebook
Twitter
Pinterest
WhatsApp
Previous articleElton John Remembers Friendship With John Lennon as Highlight ‘Of My Life And My Career’
Next articleBiffy Clyro’s Simon Neil hails Yungblud: “If I was 15, I’d be dying my hair pink’