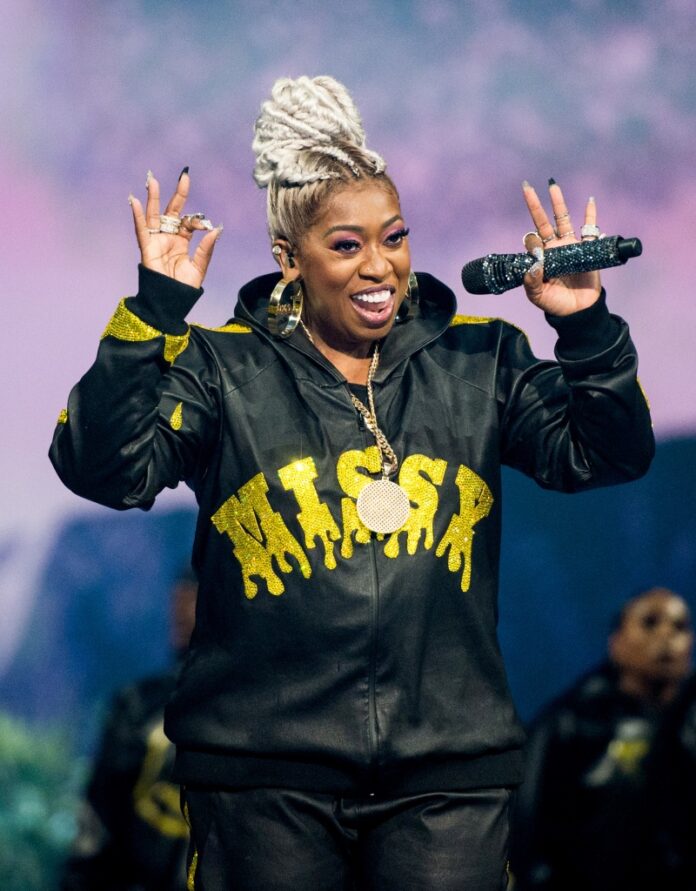 ‘Tis the season for all those Super Bowl commercials, and this one stars Missy Elliott and Jack Harlow. The big game is just weeks away and as it approaches, expect to see more stars showing face in advertisements. Doritos called on Missy and Harlow for their teaser, and it already has people talking.

The clip suggests there is an even bigger commercial to follow. Missy is seen answering the phone before revealing she was speaking with Harlow. “What’s up? Collab? You know I’ve been waiting to collab,” said the icon.

Read More: Missy Elliott Is Humbled After Learning Hometown Names Street After Her

She then added, “A love triangle? I don’t know about that.”

The teaser cuts to a message that reads “2.12.23,” so we’ll have to wait to see what this two have cooked up. Harlow doesn’t appear in the ad, but we’re sure he’ll show face soon.

Meanwhile, everyone has been speculating about what to expect at this year’s Super Bowl halftime show. Rihanna will take to the stage to revisit some of her greatest hits, but rumors about her guest appearances—if any—have taken over social media.

Rihanna hasn’t said much about her upcoming blowout, but Stephen A. Smith recently ran into trouble with her fans. He was asked about the singer’s performance and suggested Rihanna’s talents don’t match that of Beyoncé.

Unsurprisingly, he earned the wrath of both artists’ fanbases. Smith later clarified that he didn’t mean to disrespect Rihanna, but he prefers Bey as an entertainer.