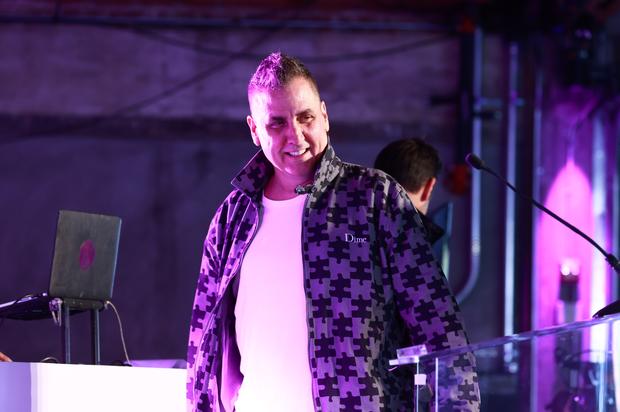 In the entertainment industry, one thing almost every successful person will tell a newcomer is that they need to have thick skin. If they are a person who tends to get their feelings hurt or are overly sensitive about criticism, those aspiring artists may have difficulty adjusting, but Mike Dean has spent enough time building on being one of the best that he sheds any stressors like water off a duck’s back.

The legendary producer has worked with artists who are considered to be the best in the industry, and during his chat with Nile Rodgers for Deep Hidden Meaning Radio, he used his experiences with Beyoncé and Kanye West as examples of artists who may amend productions without warning.

They were talking about artists not giving them much direction while asking for producers to “do it up” however they want, only to make big changes in the final product.

“I get that from everybody, especially Beyonce actually. ‘What do y’all want?’ ‘Just Mike Dean it up,'” said Dean. “And they can take all that or 50 percent of it or 80 percent of it. I have real thick skin so it doesn’t bother me, whatever they like of what I did, they can use.” Dean added that he’s not too “passionate” about his parts in productions.

He added: “You can’t be. You’d get your feelings hurt like every day. Especially working with Kanye or Travis [Scott], where sh*t changes and everything’s real malleable. ‘Til it’s over, anything can happen, especially Kanye. In Wyoming, for the Ye album, we had 10 songs, I guess. And we were trying to do a seven-song album. I came in one day and he’d erased the whole board and said, ‘We’re starting over.'”

“That’s what happened. And we did it in like, two weeks. We made seven songs and came out pretty good.”

Check out more from Mike Dean and Nile Rodgers below.