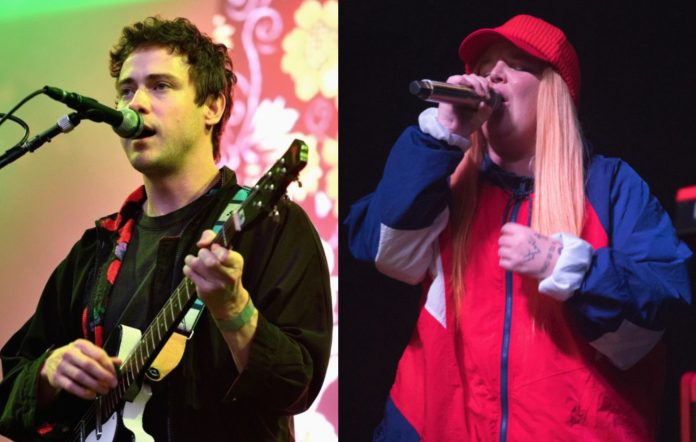 MGMT’s Andrew Vanwyngarden has recorded a cover of Tones & I’s global hit ‘Dance Monkey’ – you can hear it below.

READ MORE: The story behind Tones And I, the Australian busker topping the charts with ‘Dance Monkey’

It comes after the singer-songwriter and multi-instrumentalist promised a “super special prize” if Memphis radio station WYXR was able to hit a target of $2,000 in donations during a pledge drive.

After the station reached its target, Vanwyngarden revealed the prize he promised: a moody, psychedelic rendition of ‘Dance Monkey’, which he shared on the Time Passage radio show on WYXR. You can listen to the cover below.

VanWyngarden has had a busy 2021, starting in January with the release of a new song under his solo moniker Gentle Dom called ‘I Miss Dancing In New York’.

VanWyngarden also produced Cola Boyy‘s psychedelia-tinged ballad ‘Kid Born In Space’, released back in April. The track is described as “the culmination of a true friendship” between Cola Boyy and MGMT, completed by Ben Goldwasser.

In March, Metronomy shared an MGMT remix of their 2011 single ‘The Look’, arriving after the former revealed they would be reissuing their third album ‘The English Riviera’ to mark the milestone, followed by a 10th anniversary UK tour in 2022.

The ‘Metronomy Forever’ 2022 UK tour will celebrate a decade of the album and finish up with a huge London show at Alexandra Palace.

Tones & I, meanwhile, released her debut album, ‘Welcome To The Madhouse’, in July. The LP was previewed by the uplifting single ‘Cloudy Day’.

Speaking about the track, Tones & I said: “After my friend T passed away I was struggling to write any songs that were happy or that I even liked.

“I met up with a friend who told me this saying from his late mum – ‘on a cloudy day, look up into the sky and find the sun.’ I knew I wanted to use that as a lyric and the next time I went into the studio I wrote ‘Cloudy Day’.”