HomeNewsMegan Thee Stallion slams people that only share “negative” news about the...
News 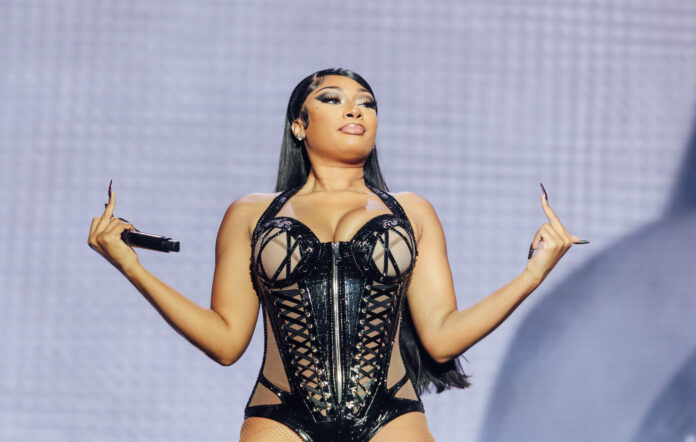 Megan Thee Stallion has taken to Twitter to hit back at news outlets that only share “negative” stories about the singer.

However some fans and outlets took that message as Megan “speaking out” against claims made by DaBaby about the pair sleeping together.

“I feel like a lot of these blogs don’t post me until it’s something they know a majority of their audience can dog pile on me for (or associate) with some kind of negative narrative. Because why is the way I start my performance to ‘Body’ damn near every show news now,” she wrote on Twitter.

“I really don’t care about being posted at all, but why is it that all of a sudden, out of the 1 million positive things I do / have done, it only seems like when something negative happens that’s news? Like positive Megan Thee Stallion content is there lol, why ignore it,” she continued.

“Carry on ignoring it,” said one fan, with Megan explaining how “y’all say ignore but when you constantly see people coming for your character it gets frustrating, no matter who you are.”

It comes as earlier this week, Megan Thee Stallion launched a website that collates an extensive list of mental health resources for her fans.

“Hotties! You know how much mental wellness means to me, so I created a hub with resources that can help when you might need a hand,” Megan said in a message to her fans.

The post Megan Thee Stallion slams people that only share “negative” news about the singer appeared first on NME.