HomeNewsMayor of Busan proposes alternative to military service for BTS to presidential...
News 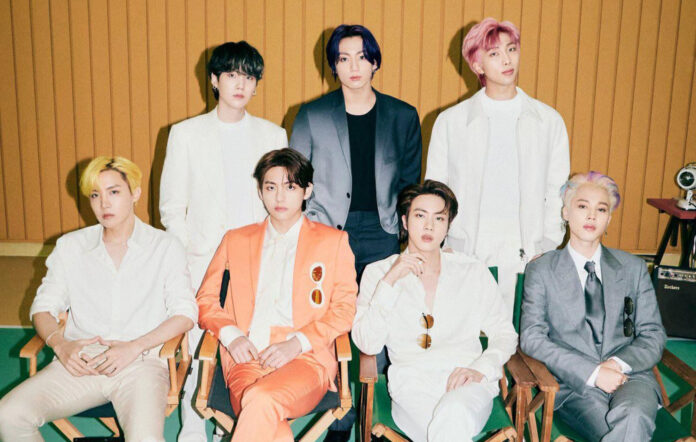 The mayor of the South Korean city of Busan has made a proposal to the presidential office that BTS be granted an alternative to – but not an exemption from – the country’s military service mandate.

READ MORE: J-hope talks ‘Jack In The Box’, headlining Lollapalooza, and what’s next for BTS

Mayor Park Heong-joon recently made a formal proposal requesting the presidential office  consider granting the K-pop group an alternative form of mandatory military service that is currently available to athletes and artists who have “helped elevate national prestige or cultural advancement”, said officials on August 18, per Yonhap News Agency.

The mayor cited BTS’ roles as ambassadors for Busan’s bid to host the World City Expo in 2030 as a reason for his proposal. According to Yonhap News Agency, Park expects an “aggressive promotional drive” by BTS would grant the city a competitive edge amid an “increasingly fierce” competition to host the 2030 Expo.

“I do not mean to give BTS the privilege of exemption from military service. If BTS is allowed alternative military service, its members will be assigned with national duties as heavy as military service and will serve the nation in their unique capacity,” Park said, before adding that he is “very well aware of the symbolic meaning of military service in Korea”.

This is the latest development in the ongoing discussion of BTS and their approaching mandatory military enlistment. All able-bodied Korean men must enlist for two years before the age of 28, though a 2020 amendment allowed pop musicians who have received cultural merits from the Ministry of Culture, Sports and Tourism to apply to defer the enlistment until they turn 30 – an age that BTS member Jin will reach this December.

BTS may still be able to perform “for national interests” even while in the military, the South Korean defence minister said in a committee earlier this month.

The post Mayor of Busan proposes alternative to military service for BTS to presidential office appeared first on NME.