HomeNewsMaxo Kream Shares Hilarious Texts From Tyler, The Creator Ahead Of “Big...
News 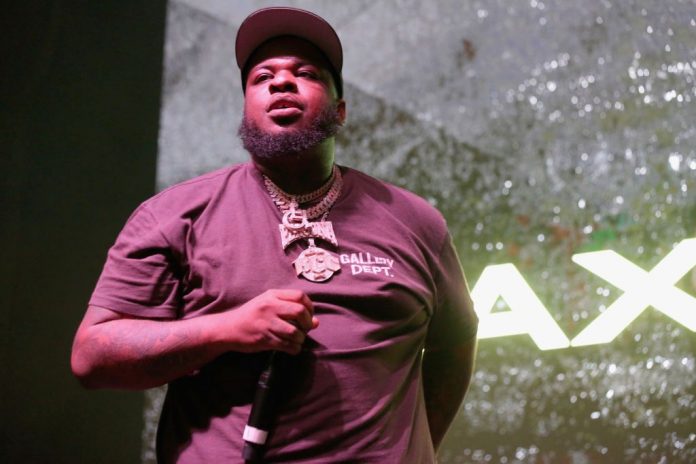 Maxo Kream let fans in on his conversations with Tyler, The Creator before dropping a new song and video together.

In a move most fans just thought was for comedic relief, Maxo Kream took to Twitter over the holiday weekend to share a couple screenshots from his text conversations with Tyler, The Creator.

“I can never have a normal convo with this n***a Tyler,” he wrote, attaching three different text message conversations.

In the first, Tyler attaches a picture of himself before texting Maxo, “hey dad when u back.” He continued, “Sorry i hit u the other day and didnt follow up.”

In another conversation, the pair are talking about their plans to meet up, when Tyler asks, “can i wear a dress?” before attaching the Google image results for, “pretty dress.”

I can never have a normal convo with this nicca Tyler @tylerthecreator pic.twitter.com/OhTjydBZv0

Now, the unlikely pair have come together to drop a new track, which comes shortly after fans were begging and pleading for a collaboration on Twitter. The pair released a song titled, “Big Persona” along with an accompanying music video, which arrived ahead of next month’s release of his new album.

This new song follows the release of “Local Joker” in July, seeing Maxo giving a nod to his Persona streetwear label while also paying tribute to his late brother.

Check out the song and video down below: