HomeNewsM.I.A. coaches her artificial doppelganger in the music video for ‘Popular’
News

M.I.A. coaches her artificial doppelganger in the music video for ‘Popular’ 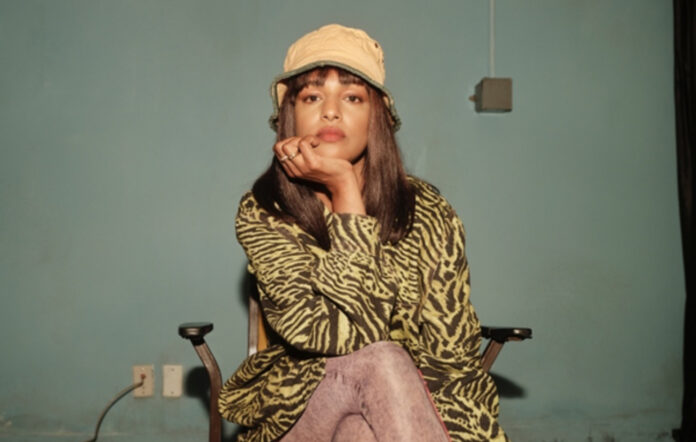 M.I.A. has released an official music video for her single ‘Popular’, the most recent taste of her forthcoming album ‘MATA’.

Directed by Arnaud Bresson (Kanye West, Beabadoobee), the ‘Popular’ music video sees M.I.A. direct her artificial doppelganger – referred to in a press release as an “influencer-bot-in-training” called M.A.I. – in how to walk, talk, move, dance and inspire just like M.I.A. does.

‘Popular’ was released on August 12 with the accompanying video following the next day. Coinciding with the single drop was the news of the artist’s forthcoming studio release, ‘MATA’, set to be her first album in six years.

Though there’s still no official release date, M.I.A. – aka Mathangi Arulpragasam – announced the upcoming sixth full-length effort back in May with the release of a new single ‘The One’.

A snippet from an as-yet-unreleased M.I.A. song was then previewed in the final episode of season three of Netflix‘s Never Have I Ever.

When announcing the follow-up to 2016’s ‘AIM’, M.I.A. said ‘MATA’ would be “kind of rebellious”. “Everybody’s expecting me to put out that havoc,” she said, “Everyone’s expecting that, but it’s not, that’s not what it is.

“It’s about the battle of the ego versus you finding yourself and you finding the spiritual leader… And that happened to me. Really I’m just here to share that.”

In 2021, M.I.A. released her song ‘Babylon’ as an NFT (non-fungible token), having announced that April she’d be entering the NFT market to kick off her NFT GARAGE DANCE series.

The post M.I.A. coaches her artificial doppelganger in the music video for ‘Popular’ appeared first on NME.