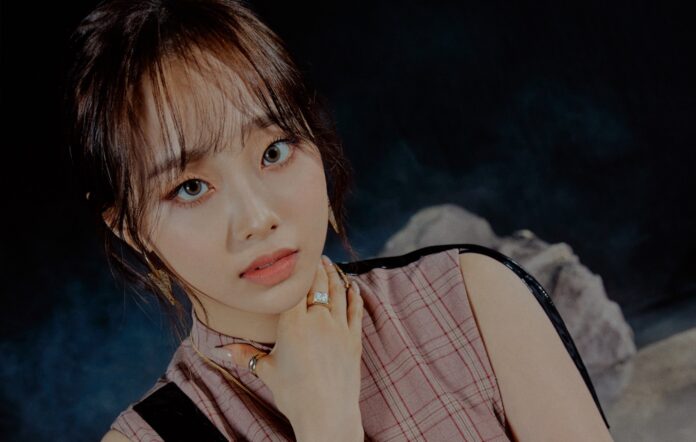 LOONA’s label, BlockBerry Creative, has issued a statement addressing recent reports claiming that Chuu would be parting ways with the company.

These reports first surfaced earlier this week, with several outlets asserting that the K-pop idol was in talks to sign an exclusive contract with BY4M Studio, largely known to be a social media and digital marketing agency, after her departure from Blockberry Creative (BBC) is finalised.

However, Blockberry Creative has since claimed that these “contents related to Chuu” are “groundless”. It added that the reports have “confused fans and the public with the expression of officials [from the company]”.

“All the members of LOONA trust each other and cooperate for their dreams. Therefore, the company will support the members’ dreams and do our best to help the members to focus on the promotion of this album,” said the company. “We want to say that BBC takes legal action in case of any issue that disrupts this.”

The label maintained that there is “no position” of neither the company nor Chuu, and announced that it will “actively respond to unknown facts or unilateral articles and comments that damage the reputation of the company and its members”.

“We would like to inform you that we will respond strongly to malicious expanded interpretation or any actions that encourage it, malicious posts and comments beyond simple expression of opinion, with impunity,” concluded BBC.

Earlier this month, Blockberry Creative announced that Chuu will not be joining LOONA on the group’s forthcoming ‘LOONATHEWORLD’ world tour. In a statement posted to the group’s official fan café site, the agency cited that the singer had “scheduled activities” that rendered her unable to join the group.

Despite these, Chuu was still featured in LOONA’s long-awaited comeback with the new mini-album ‘Flip That’. The release was accompanied by an ethereal visual for the title track of the same name.