HomeNewsLittle Simz to release new film ‘I Love You, I Hate You’
News

Little Simz to release new film ‘I Love You, I Hate You’ 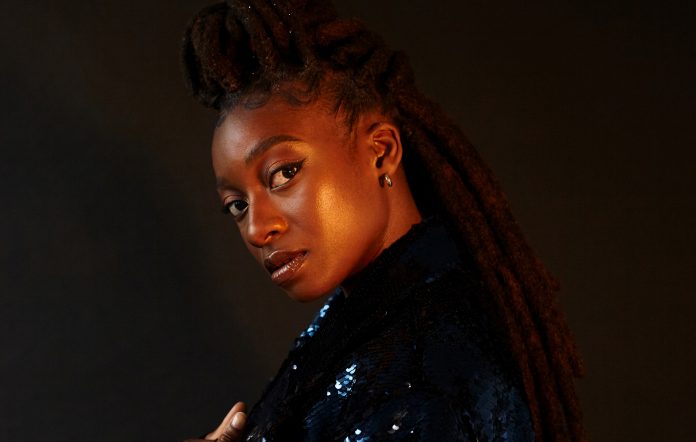 Little Simz has announced the release of a new film called I Love You, I Hate You – see the trailer below.

READ MORE: Little Simz: “It’s nice to see my peers win. When they win, I win”

Sharing its name with one of the tracks on the London rapper’s latest album, ‘Sometimes I Might Be Introvert’, the Sam Pilling-directed film is set to be released tomorrow (November 17).

Written by Caroline Adeyemi, I Love You, I Hate You is a story by Simz, which also sees her star alongside Sonia Ajuwa, C.J. Beckford and Shaniqua Okwok.

You can watch a 45-second trailer for the film below:

A Story by me
Written by Caroline Adeyemi
Directed by Sam Pilling pic.twitter.com/znLG6DiKIE

The film will be Simz’s first acting role since appearing as herself in the recent Marvel film Venom: Let There Be Carnage. In 2019, she starred as Shelley in the most recent season of Top Boy.

In a five-star review of Simz’s ‘Sometimes I Might Be Introvert’, NME‘s Dhruva Balram wrote: “Little Simz has ferocious energy on this album, a relentlessness that she must get everything in her head out now. It feels like she is closing the volume to a book, the last chapter in it written and filed.

“With ‘Sometimes I Might Be Introvert’, Little Simz has crafted a near-perfect album that will exist as a marker for future generations to try and attain; it’s not hyperbole to suggest that this canonises her work forever, elating her to be one of the greats.”

Meanwhile, the MOBO Awards has announced the nominees for this year’s ceremony, with Dave, Ghetts, Little Simz and Arlo Parks leading the way.

The annual celebration of Black music and culture will return on Sunday, December 5 at Coventry Building Society Arena, with the event set to be live-streamed on YouTube and air on the BBC.

The post Little Simz to release new film ‘I Love You, I Hate You’ appeared first on NME.