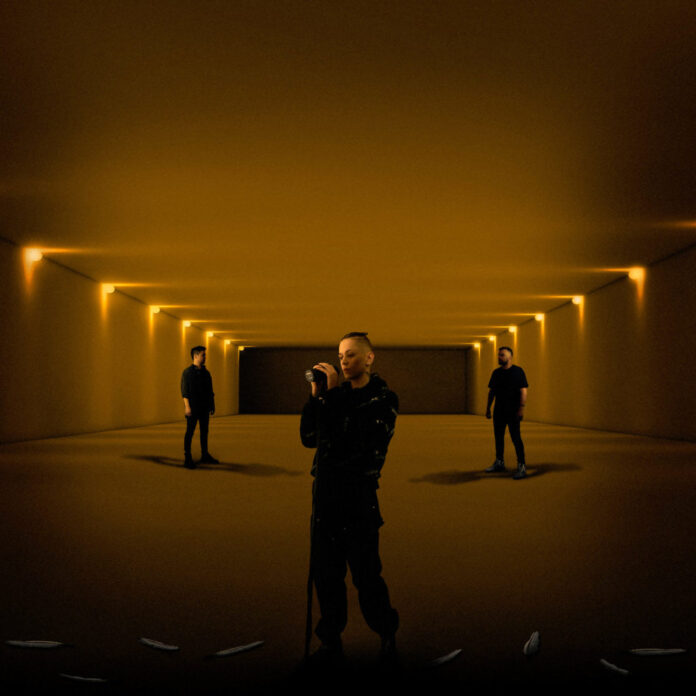 Talented artist duo and longtime friends, Win and Woo are proud to unveil their new single “Walk Away” w/ vocalist Saint Sinner. “Walk Away” is the fourth and final single from their widely-anticipated upcoming album 10 Years.

An uplifting pop/electronic track, “Walk Away” immerses listeners in a melodical and futuristic sonic getaway. Building with elements from genres like electronic, house and pop, Win and Woo further display their musical versatility and production power. Saint Sinner further completes the track with clear and soulful vocals as her melodies merge with the deep bass. As Win and Woo rise to face a new frontier with their forthcoming debut LP, genre-merging tracks like “Walk Away” show glimpses of the duo’s further developed sound and style. With 4 songs from their new album having been released, Win and Woo’s 2022 is looking more than thrilling as fans await to see the duo’s next mega project.

“Knowing her work from collaborations with Tycho, we have always been blown away by the creative force Saint Sinner brings to her performances. We met through DM’s on instagram and she sent us this beautiful topline! As one of the last additions to the album, we just had to release this one on the project. Hope you enjoy “Walk Away” , the last single before we drop the whole Album!”