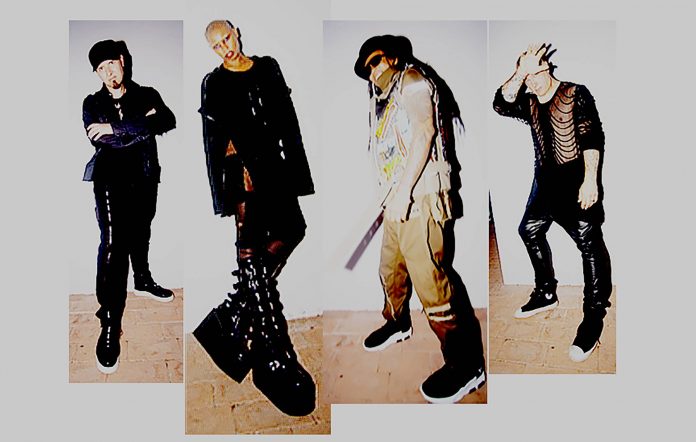 Skunk Anansie have shared their latest single ‘Piggy’ – you can hear the new track below.

The song is the long-running band’s first new release of 2022, and marks their first new music since their 2020 single ‘This Means War’.

Speaking about ‘Piggy’, frontwoman Skin said: “If there’s one thing we’ve all learned over the past couple of years, it’s that we cannot depend upon our governments to look after us. They seem to be unable to learn from the past and incapable of securing a decent future.

“This song was written in a moment of rage combined with bitter disillusionment. Brexit then a complete mis-handling of COVID, how the hell did we get to this?”

You can listen to Skunk Anansie’s ‘Piggy’ in the above lyric video.

The band will kick off their rescheduled UK tour at the O2 Academy Brixton in London on March 25 before embarking on a run of dates in April and June, including a slot at the Grace Jones-curated Meltdown Festival.

“Through thick and thin, through all of our trials and tribulations, our fans are the ones who have kept us going for all this time,” Skin said. “So we aim to thank them the best way we can which is to bring them our best show ever!

“Right now we feel that we have a lot of shared troubles, we aim to honour that, not avoid it, but also bring a bit of relief from them. We’re really looking forward to being on stage again and are stupidly excited for the tour! Chomping on the bit to get back to what we do best and cannot fucking wait for y’all to hear the new stuff.”

You can see Skunk Anansie’s upcoming UK tour dates below and find any remaining tickets here.