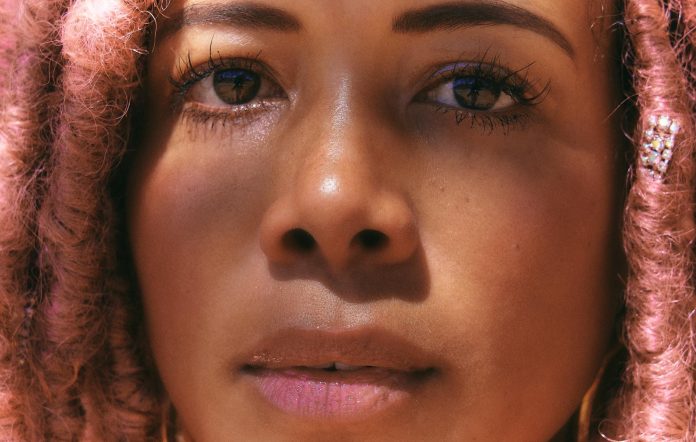 Kelis has returned with a new song and video called ‘Midnight Snacks’ – watch below.

The R&B star, whose last album was 2014’s ‘Food‘, released the new single today (October 8). She said she was inspired to call it ‘Midnight Snacks’ due to the connectivity she feels  between food and sex.

“I heard the beat, thought it was dope, and the first thing that came to mind was ‘Midnight Snacks,’” she said of The Fanatix-produced song, which is her first in seven years.

“‘Like, what are you talking about?’” she recalled of The Fanatix’s reaction. “And I was like, ‘It makes you feel like a midnight snack!’ And that was it. It’s funny to me, but I like the fact that you can take sex and food, and you can put these two things together, and they’re totally interchangeable. I love that.”

It’s not the first time that Kelis has themed her music around food (milkshake, anyone)? In 2015 she released her cookbook My Life On A Plate and last year launched a cannabis-themed Netflix cooking show, Cooked With Cannabis.

Kelis added in a statement, acknowledging how often she references food in her songs. “I mean, obviously I do. It isn’t intentional, but the idea is just that food is a very carnal thing. Everyone can relate to it. It’s very human, it’s sensual, it’s something that you crave. And it’s sexy.”

Meanwhile, in a three-star review of her Netflix show, NME wrote that if better instructions were supplied about “how stoner viewers could cook these dishes themselves at home” then Cooked With Cannabis “could shift from just okay to compelling”.

“At the moment, it feels like the early iteration of a format that’s waiting to be improved and turned into a staple.”