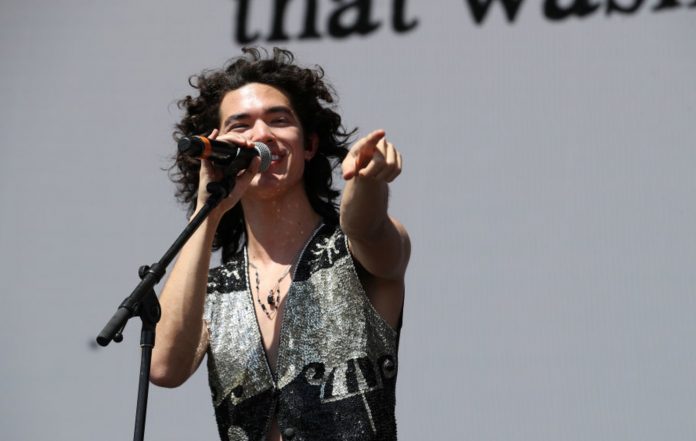 Conan Gray has released a brand new single called ‘Telepath’ – you can listen to the vibrant track below.

The singer-songwriter’s latest cut is his fourth release of 2021, following recent single ‘People Watching’ and earlier songs ‘Overdrive’ and ‘Astronomy’.

He also linked up with Lauv for the track ‘Fake’ last October, half a year after the release of his debut album, ‘Kid Krow’.

He continues: “Yeah, I got a feelin’/ You’ll see me moving on and hate that I’m gone/ I can see it, you’re comin’ back/ Call me a telepath.”

You can listen to ‘Telepath’ below:

The new song comes after Gray announced details of a 2022 world tour earlier this week.

The new tour begins at the start of next March in Dallas, Texas. The US run leads him to the end of April, before he begins a European and UK stretch of dates in May and June, with support from Mallrat.

Pick up tickets here and see the list of European dates below:

Speaking to NME upon the release of ‘Overdrive’ earlier this year, Gray hinted that a follow-up to his ‘Kid Krow’ album was in the works, saying it would likely be “very all over the place”.

“As any music listener, as any human being, I experience a giant myriad of emotions,” he explained.