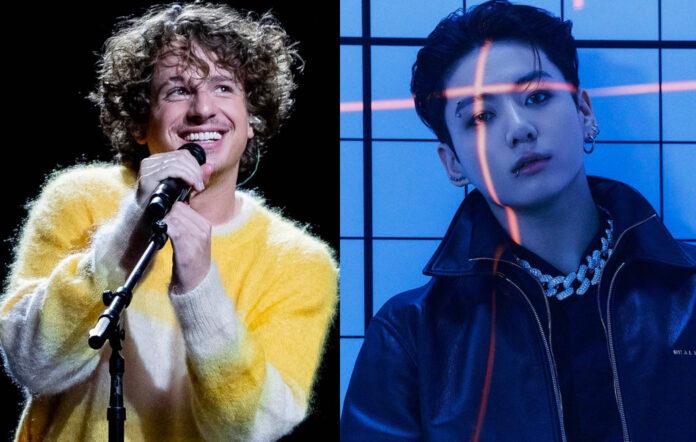 The release of ‘Left and Right’ comes just a week after the duo teased the song on TikTok, following a series of rumours that the American singer-songwriter was going to collaborate with the K-pop boyband.

Back in 2018, Jungkook had joined Puth on stage for a performance of his hit single ‘We Don’t Talk Anymore’ at the MGA Awards in Incheon, Korea. Later that night, Puth returned the favour by joining the septet to perform a piano version of their song ‘Fake Love’.

In other BTS collaboration news, Snoop Dogg previously revealed that he had recorded verses for an as-yet-unnamed track with BTS. He added that they have been sent over to the boyband, but had no other information at hand. “You gotta talk to [BTS] but my parts are in,” he shared.

Meanwhile, Suga was recently featured on Psy’s comeback single ‘That That’, which is the title track from his ninth studio album ‘Psy 9th’. The new song was also notably produced by the BTS member.