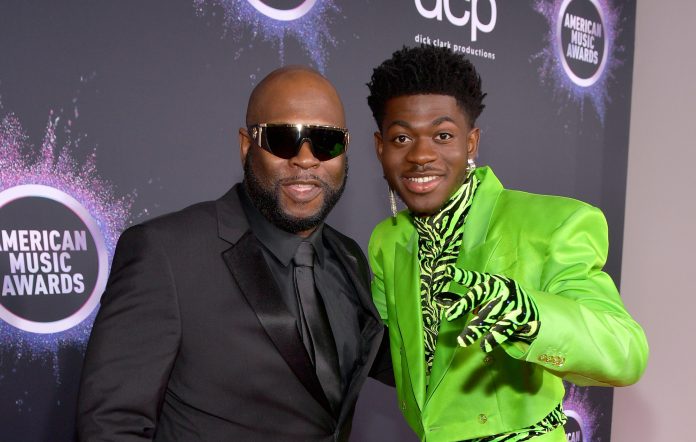 Lil Nas X‘s father has responded to homophobic remarks made against the rapper by Boosie Badazz.

Boosie has faced significant criticism online since he responded to a trolling by the ‘Old Town Road’ rapper with a homophobic rant.

He wrote: “How the hell you’re a gangsta rapper promoting drugs, gun violence, degrading women and getting high every video talking about you’re for the kids man sit your old man looking ass down.

“The game has past you,” he added. “We real Bankhead over here. Not like the guy who claims it.”

On Saturday (October 23), Lil Nas X decided to troll Boosie by claiming he had a collaboration on the way with the Louisiana rapper, who for the past few months has been publicly voicing his dislike for the ‘Old Town Road’ rapper’s openness with his sexuality.

While the ‘Industry Baby’ artist’s fans understood it was a joke, with many of them laughing through the livestream, Boosie didn’t take kindly to rapper’s comments.

In a since-deleted tweet, Boosie launched into a homophobic rant using slurs and suggesting that the star to kill himself.

After experiencing a lot of backlash for his comments, Boosie took to social media on Sunday (October 24) to respond to the online chatter.

“If yall think the whole world hate me ‘yall trippin’,” he wrote. ”I have international love N respect for how I am N what I stand for N never forget theres a ghetto N every city, state, country etc who rock with boosie FRFR #therealest.”