Lil Durk Emerges For The First Time Since His Eye Injury 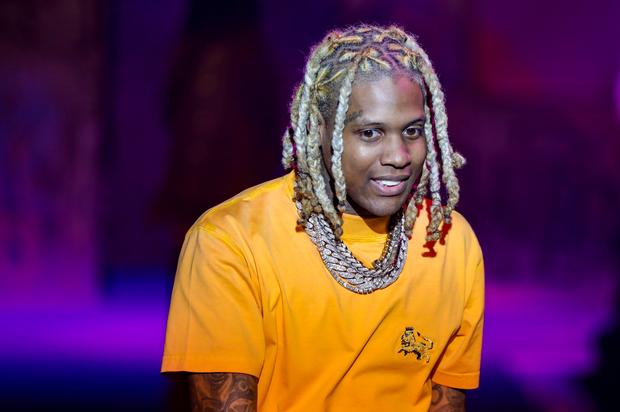 It’s been one hell of a year for Lil Durk. He’s remained one of the hottest rappers in the game following the release of 7220but he was forced to take a short break from his scheduled plans following an incident at Lollapalooza. During the rapper’s homecoming show, he was hit in the eye with an explosive in the midst of his performance. Though he continued his performance, he told fans that he’d be reeling back for a bit to recover.

“Due to the incident that happened at Lollapalooza in Chicago on stage, I’ma take a break & focus on my health. I finished my performance yesterday for my fans. Appreciate y’all,” he captioned a post following his performance.

It looks like he’s doing much better these days. DJ Khaled recently shared a video of himself and Lil Durk on his tour bus where the Chicago rapper was grinning from ear-to-ear as DJ Khaled shared some inspirational messages. Khaled hyped up his upcoming collab with Durk, which will land on God Did, due out on Aug. 26th.

“Bless up the Great @lildurk THIS GOD DID ! My brother @lildurk KEEP GOING,” Khaled captioned the post.

Durk’s presence on Khaled’s new album shouldn’t be surprising. On 2021’s Khaled Khaled, Durk joined Lil Baby on “EVERY CHANCE I GET,” which became one of the biggest records off of the project.