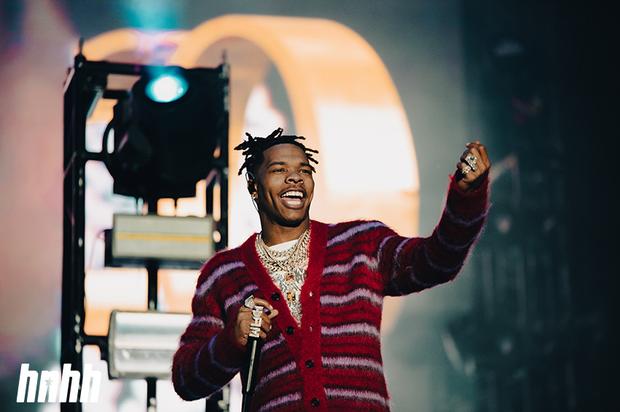 Lil Baby has been laying the groundwork for his forthcoming album. Though he hasn’t revealed much information about the project, it’s looking like he will be blessing fans with a new body of work before the end of the year. He’s dished out several singles this year, including “In A Minute,” and embarked on a joint tour with Chris Brown.

The rapper hit Instagram this week where he shared a snippet of new music, which he described as a potential lead single off of his upcoming effort. The footage was shared to his Instagram page where he’s lipsyncing to a song titled, “It’s Only Me.”

“I think this my be my first single off the album …. I kno y’all tired of waiting ‘It’s Only Me’ sooooooon,” he wrote. “them other snippets ain’t go make it.”

With a new single on the way, it seems like Baby is trying to capitalize on the success of his new collaboration with DJ Khaled and Drake, “Staying Alive,” which samples the Bee Gees. While Baby easily stole the show, the song propelled #5 on the Billboard Hot 100 upon its release.

Aside from his musical output, Lil Baby is inching towards the release of his upcoming documentary on Amazon Prime, Untrapped: The Story Of Lil Baby, which is due out on Aug. 26th. Perhaps, we could expect the single to drop around then.