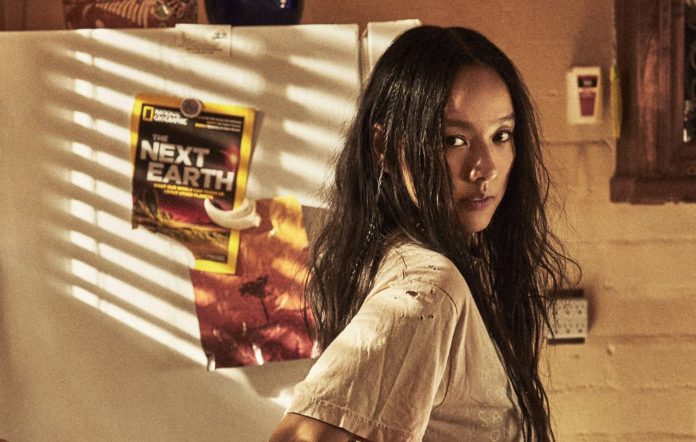 South Korean singer Lee Hyori has been announced as the host of the upcoming 2021 Mnet Asian Music Awards (MAMA).

In a statement to Herald Pop on October 13, CJ ENM detailing Lee’s appointment as the host of the highly anticipated forthcoming awards ceremony. The K-pop veteran will bethe first female host of the long-running MAMA ceremony and is slated to take place on December 11 in Paju City, South Korea.

An Mnet representative said in the statement that “with the concept of ‘MAKE SOME NOISE’, 2021 MAMA intends to show the world the renewed and upgraded power of music to respect the value of difference and break through prejudices”, as translated by Soompi.

They added that Lee was selected as this year’s host as the organising committee felt “that she embodied the values that we wanted to embrace”.

In addition, the awards will begin taking into account data from international streaming platform Apple Music on top of data from the Gaon charts, Twitter and YouTube. This is to “take into account the global impact of K-pop”, per Soompi.

Lee first made her debut in 1998 with the girl group Fin.K.L, before embarking on a successful solo career in the early 2000s. Some of her hit singles include ‘Miss Korea’ and ‘Bad Girls’ in 2013, ‘U-Go-Girl’ featuring Nassun in 2008 and more.

In other K-pop news, custom-made Louis Vuitton suits worn by K-pop boyband BTS during their appearance at the 2021 Grammys are set to be put up for auction next year. The group’s rapper J-Hope will also be donating three rings he had worn during their Grammys performance of ‘Butter’.