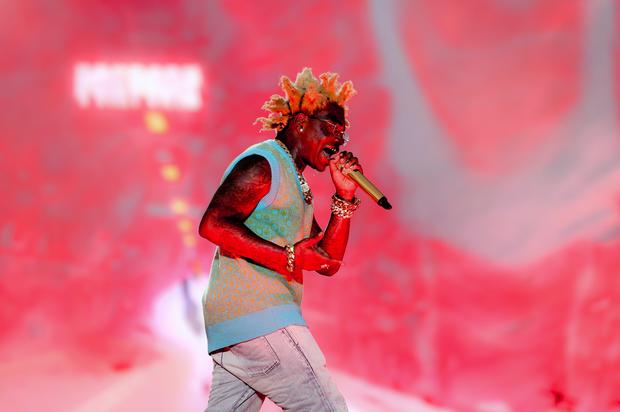 Clips of Jackboy’s interview DJ Akademiks have captured the attention of Rap fans who were dialed in to the fallout with Kodak Black. The two former friends were once thick as thieves, but a spat caused the two to go after one another online. Jackboy lamented over the fractured friendship, stating that they were supposed to be tight and making money together, and on the heels of the reveal, Kodak shared a few thoughts about loyalty.

Now, Kodak didn’t say anything about his recent post being about Jackboy, but it looks as if the rapper is frustrated with not being appreciated by people who continue to ask him for handouts.

“People don’t give af bout what you did for them or all the good you do for others !” wrote Kodak. “Soon as you say no to them for one thing you selfish and some more sh*t !!!”

He added that he’s “out of favors” and trying his best to be a good person, but he has too much going on in his own life to be a savior for everyone around him.

“Everybody Blowing me up for help it seems like everybody want sumn from me !!!! BESIDES THE FACT THAT IM A REAL N*GGA AND MADE IT FROM NOTHING SO YOU GOTTA B PROUD OF ME , Everybody love me kuz I’m blessed wit some sh*t that can save they situations ! But not today I ain’t no dam water faucet dripping favors !!!”

Kodak added that his phone is “closed” until he deals with his own issues and will no longer be entertaining entitled people who expect him to come through for them. Check out Kodak’s post in its entirety below.