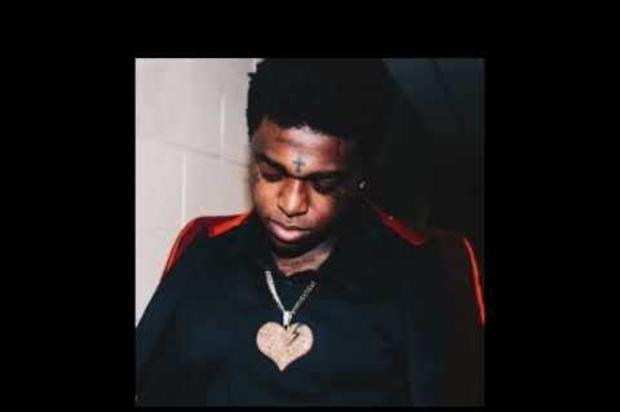 After dropping off his Back For Everything LP to much success in the earlier half of 2021, Kodak Black has returned with a surprise EP for his fans, available exclusively on YouTube.

The 4-track pack, called Closure, consists of emotionally driven songs and finds the Florida rapper doing what he does best – pleasantly surprising listeners with his clever lyrical wit over stellar production.

“I’m Off That,” “They Fear Me,” “X & O’s,” and “Some Time Away” are the new titles that Yak has crafted. Thus far, the second name on the list has emerged as a fan favourite, with the opening track following shortly behind.

At this time, it remains unclear if the 25-year-old will be adding his songs to DSPs like Apple Music and Spotify but regardless, many fans are just happy to hear new music from the “Love & War” artist, especially after his most recent run-in with the law.

In other news, Kodak Black continued to make hip-hop headlines earlier this year with his legendary appearance on Kendrick Lamar’s Mr. Morale & The Big Steppers – revisit that project here, and stream the Closure EP on YouTube below.