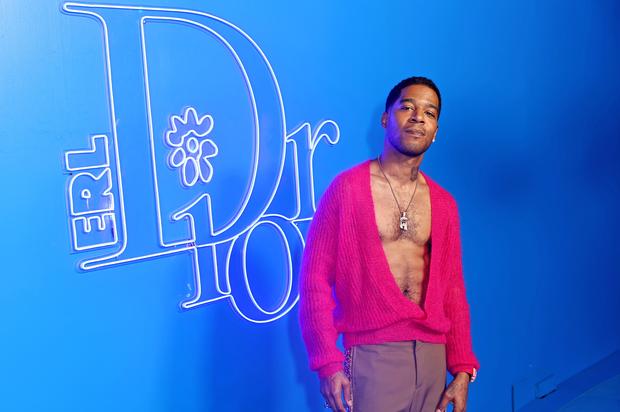 Kid Cudi recently made some very interesting comments during an interview with Esquire. Cudi spoke about his relationship with none other than Kanye West and how it has become completely fractured. Cudi believes that Kanye is in a very bad place right now, but it remains difficult to forgive him for everything that has happened, especially in light of the Pete Davidson drama. Simply put, these two won’t be friends again, anytime soon.

“With all due respect, I’m not Drake, who’s about to take a picture with him next week and be friends again, and their beef is squashed,” Cudi explained. “That’s not me. What I say, I mean. I will be done with you. It’s gonna take a motherfucking miracle for me and that man to be friends again. I don’t see it happening. He gon’ have to become a monk.”

Cudi’s mentioning of Drake raised a few eyebrows, although Cudi is setting the record straight on that. While taking to Twitter, Cudi made it clear that he has a lot of love and respect for Drake, and that he never meant to disparage the superstar artist.

“Just to be clear, I wasnt tryna throw a shot at Drake. I got love 4 him,” Cudi said. “My point I was tryna make is that im not so forgiving. Meaning he might be a lil nicer than me in that situation w dude. Thats all. Maybe that came off wrong thru my words. So yea, all good w Drake.”

Cudi has had a contentious past with Drake, but now, they are on better terms than he and Ye. It’s the sad reality of the situation, although someday, we hope they can reconcile.