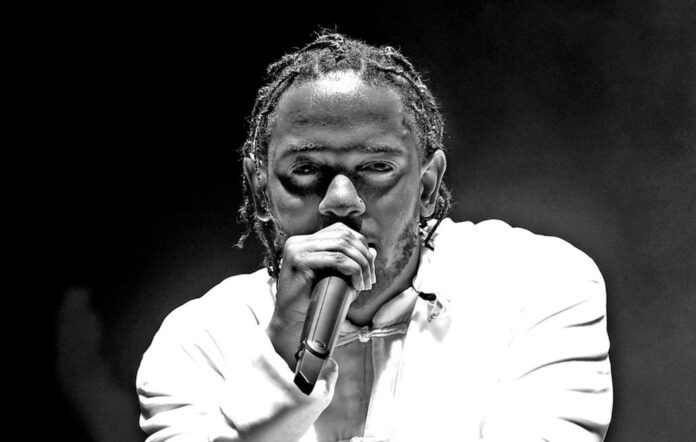 Kendrick Lamar has announced a huge 2022 world tour including a series of UK dates.

The rapper, who released his new album ‘Mr. Morale & The Big Steppers’ today (May 13), is set to hit the road with Baby Keem and Tanna Leone in support of the record.

The jaunt will kick off with a raft of dates in the US on July 19 before reaching European and UK shores in October and November, which include two shows at The O2 in London on November 7-8.

Tickets go on general sale at 12pm local time in the US on May 20 while pre-sale tickets will go on sale the day before (May 19) at 10am local time through the Cash App. You can purchase tickets for the US dates here and UK dates here. You can view a full list of dates below.

The tour will finally wrap up with a series of dates in Australia and New Zealand in December. You can purchase tickets for those shows here.

The full list of ‘The Big Steppers Tour’ dates are as follows:

Split into two discs, ‘Mr. Morale & The Big Steppers’ contains 18 songs and runs for a total of one hour, 13 minutes.

The follow up to the Compton rapper’s 2017 album ‘DAMN’ also features Ghostface Killah, Kodak Black, Portishead‘s Beth Gibbons, Summer Walker and Baby Keem, while the likes of Thundercat, Pharrell, The Alchemist and Sampha also worked on the LP.