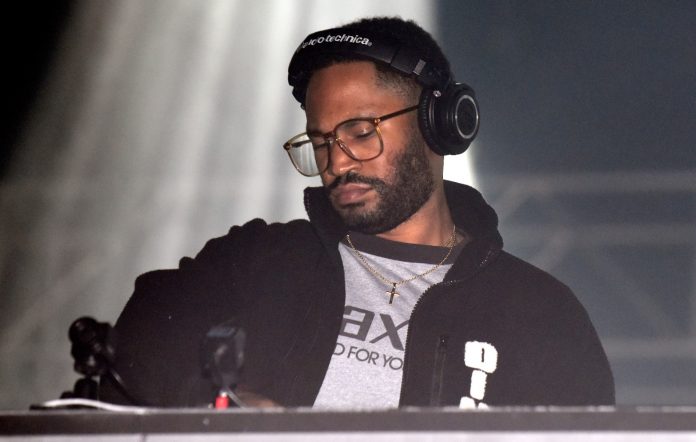 Kaytranada has announced the release of a new three-track EP, ‘Intimidated’, a follow-up to his 2019 Grammy-winning sophomore album ‘BUBBA’.

READ MORE: Kaytranada – ‘Bubba’ review: one of the year’s most addictive club records

In a post to Instagram, the artist – real name Louis Celestin – shared a poster bearing the EP’s track listing (which you can find below), revealing he’s brought on board the likes of Thundercat, H.E.R. and Mach-Hommy to collaborate on the release.

‘Intimidated’ will be released next Friday (November 19). The EP comes after the artist shared a disco offering, ‘Caution’, back in February, crafted for a TikTok project Kaytranada devised for Black History Month.

In a four-star review of ‘Bubba’, NME called it the year’s “most addictive club record”, adding that the release was “a dizzying hour”.

‘Bubba’ may be lacking the type of big bangers that thrive in festival sets… but is no worse for it… [It] is more interested in enthralling the already-fans that have made it into the club and to give them a helluva night. Job done.”