HomeNewsKanye West’s ‘DONDA’ stem player has finally been unveiled and comes with...
News 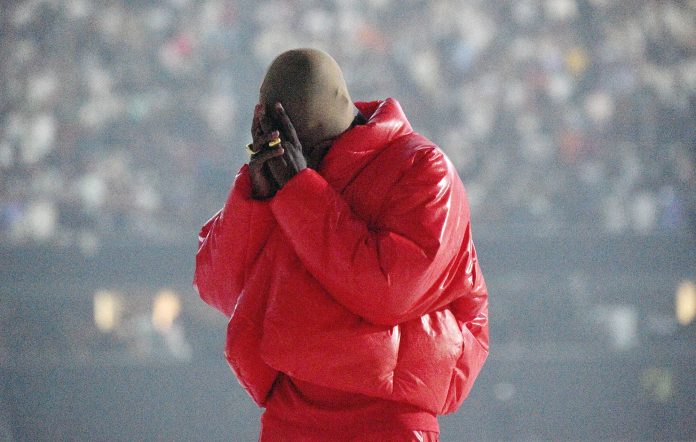 Kanye West‘s ‘DONDA‘ stem player has finally been unveiled and it comes with three extra songs.

The device, which was made available to order back in August at $200 (£145), allows users to manipulate songs using the player by separating parts of the compositions and tweaking the sounds. Among the features is the ability to “control vocals, drums, bass, and samples” and “split any song into stems’.

Now, fans have been posting footage of the device in action which you can view below.

West has also added three extra songs to the stem player in addition to the entirety of ‘DONDA’ including censored version of ‘Life Of The Party’, featuring André 3000, ‘Up From The Ashes and a new version of ‘Remote Control’, which sees Kid Cudi appear on the track with Young Thug after he was removed from the digital version.

The Stem Player contains Life of the Party. pic.twitter.com/owCU79Iu4v

Andre 3000’s verse on Life of the Party on the Stem Player pic.twitter.com/y5kq8nDR0J

Up From The Ashes on the Stem Player pic.twitter.com/udLXpw4ZHe

For more information on the ‘DONDA’ stem player head here.

Earlier this month, West unveiled plans to launch a range of ‘DONDA’ tech products after submitting paperwork to trademark the name.

These included a range of tablet computers, surround sound systems and smartwatches along with smart glasses, wearable activity trackers and protective flip covers for tablets as well as earphones.

In a three-star review, NME‘s Rhian Daly said of the ‘DONDA’: “The rapper’s 10th album follows an odyssey of delays and bizarre not-quite-release parties, the result merely punctuated with moments of brilliance.”

Meanwhile the rapper’s petition to legally change his name to his nickname, Ye, was recently approved in a Los Angeles court.