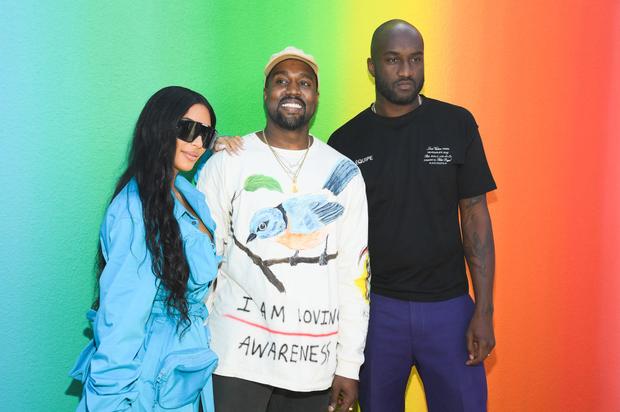 While Cardi B is intended to be the main focus of “Hot Shit” – it is her single, after all – it appears that Kanye West has stolen some of the limelight with his closing verse, on which he addresses his co-parenting struggles with Kim Kardashian (a common theme in his music as of late), as well as the passing of his dear friend and frequent collaborator, Virgil Abloh.

The three-and-a-half-minute long track kicks off with the mother of two name-dropping professional wrestler Jimmy Snuka as well referencing a famous photo of the late Tupac within her first few bars before passing the torch to Lil Durk do his thing halfway through.

For his part, the Chicago native mentions 21 Savage, pledging to “die for Slaughter Gang” before throwing down the names of two other artists.

“I got plenty cars, I hit plenty stars and didn’t come / I said it plenty times, I pay for bodies, I ain’t pay for none / You think I’m finna leave my bitch for you? She f*ck Future, too? / I know that Von hit her, she pulled up on my block in Jimmy Choo (Smurk),” he spits at the end of his verse.

Finally, we hear from Ye, who, after making mention of his bond with Pusha T, goes on to address his drama with JAY-Z, the controversy surrounding his decision to wear the MAGA hat, and even being annoyed by all the headlines about him.

The father of four also notes that Abloh’s cancer-related death had him “on the verge” before flexing his long-standing love for Balenciaga and fashion.

Who had your favourite verse on “Hot Shit”? Sound off in the comments below, and tap back in with HNHH later for more hip-hop news updates.