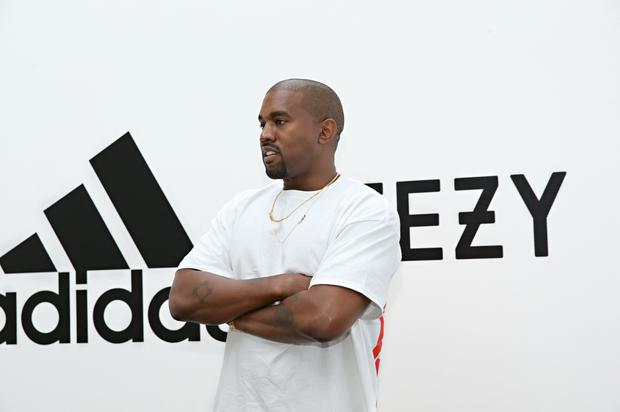 Kanye West has announced that he is appointing veteran sneaker designer Steven Smith to be the head of Donda industrial design. The appointment could signal a further fracturing of West’s relationship with Adidas as Smith previously worked as the executive designer for Yeezy with Adidas.

Smith added in a statement to Complex: “I’m honored to help create our shared vision of the future. Mr. West is the single most inspiring creative I have ever worked with.”

Smith began working with West on footwear in 2016, collaborating on the Yeezy Boost 700 and the Yeezy Powerphase. With Donda, Smith is expected to expand his oversight into furniture, vehicles, and more. One idea in particular referenced in a press release is the concept for a Donda Foam Vehicle.

The designer has worked for a number of companies throughout his tenured career. In the 1980s and 1990s, he worked with New Balance, Adidas, Reebok, and Fila. From 1999 to 2009, he enjoyed a lengthy stay with Nike.

“To Kasper I’m not standing for this blatant copying no more,” West wrote at the time. “To all sneaker culture…This is for everyone who wants to express themselves but feel they can’t cause they’ll lose their contract or be called crazy…These shoes represent the disrespect that people in power have to the talent.”