Kanye West is opening a new school, the ‘Donda Academy’ 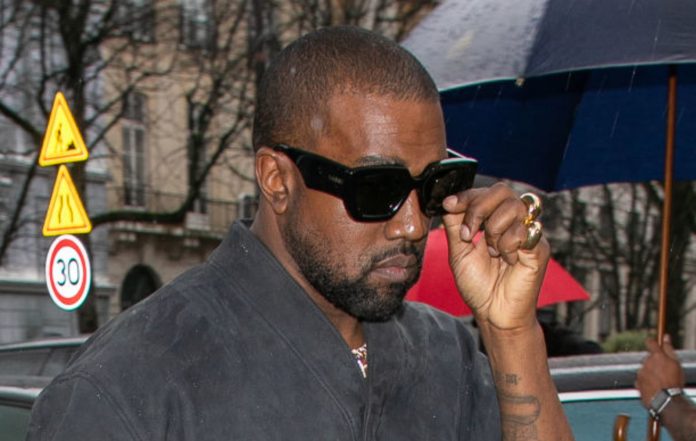 Kanye West is reportedly set to open the ‘Donda Academy’, a new school in Southern California.

Named after the rapper’s recent 10th studio album, the school has a specific focus on basketball and has already agreed transfers to the school of a number of the US’s most highly-rated high school basketball players.

The ‘Donda Academy’ is reportedly set on “finding the intersection between faith and the innovation of the future,” and will focus on “equipping students with an education that will last in the ever-changing world”.

One promising basketball player, Jakhi Howard, confirmed his move to the school on Instagram, writing: “I will be moving to California and I will be transferring to Donda Academy, I want to THANK YOU NORCROSS and the whole BLUE DEVIL FAMILY STILL WILL BE MY FAMILY.”

West has also reportedly reached out to the players personally on Instagram, with one telling Yahoo Sports: “It’s crazy that he reached out. But he’s building a good team with players that I want to play with and it’s out in LA in a good market so it’s something me and my family have to think about.”

There is little information out there regarding the ‘Donda Academy’ so far, but a mission statement on their official website, which also features an option to apply for admission, reads: “Using an ethic of integrity and care, ‘Donda Academy’ prepares students to become the next generation of leaders, thinkers and innovators by providing them with a world-class education that includes a rigorous core curriculum, and an emphasis on sustainability, creativity, critical thinking and problem solving.”

Elsewhere, it also appears that West wants to launch a range of ‘DONDA’ tech products after submitting paperwork to trademark the name last month.

According to legal documents obtained by TMZ, the rapper and producer wants to use the ‘DONDA’ branding on a range of tablet computers, surround sound systems and smartwatches.

The post Kanye West is opening a new school, the ‘Donda Academy’ appeared first on NME.