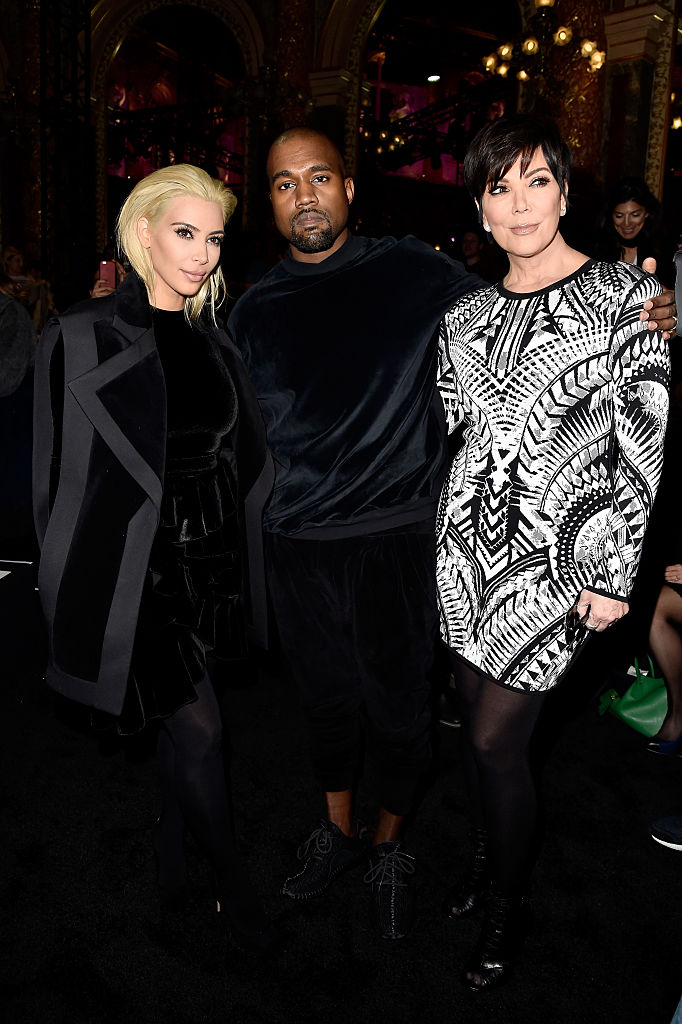 Whether he comes down hard or drops subtle jabs, Kanye West isn’t letting up on applying pressure when it comes to Kris Jenner. There was a time when Ye saw Jenner as his mother-in-law, but once his split with Kim Kardashian went public, Ye didn’t mince words about Jenner’s influence.

During his previous rants on social media, West has made it clear that he has a bone to pick with the Kardashian-Jenner matriarch. Most recently, the very mention of her name reportedly caused Jenner to request that the mogul not mention her in his posts.

It looks like he honored that request and instead, took aim via his Instagram profile. It’s there that Ye made his profile photo a picture of Jenner, and while this doesn’t violate any rules, it can certainly get under someone’s skin.

West isn’t the only person who has Jenner on their radar; Ray J has been at it for weeks in an effort to clear his name. According to the singer, Jenner has led a campaign to vilify him in connection to the sex tape he released with Kim all those years ago. Ray has long insisted that he had nothing to do with the tape’s release and that Jenner orchestrated the entire ordeal.

Yet, Jenner recently sat down for a late-night talk show polygraph examination where she answered questions about being involved. She denied culpability and the test allegedly determined she was being truthful. This caused Ray J to pull out his receipts, including signed contracts.

Check out a snip of Kanye West’s Instagram below.